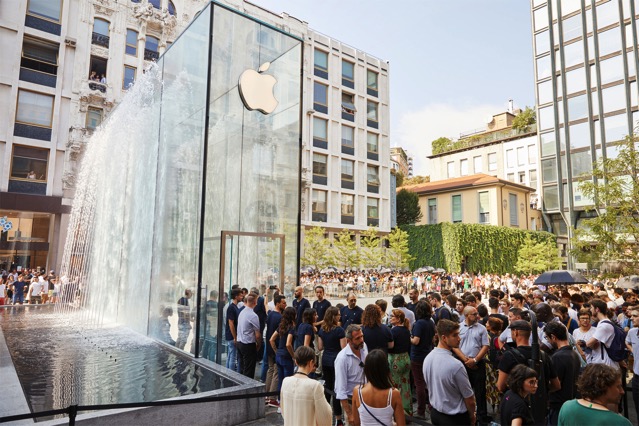 Apple Piazza Liberty finally opened its doors in Milan this evening, with thousands of customers visiting to experience the iPhone maker’s new retail store in Italy. The customers gathered on the public piazza as well as in the store below to join in the ‘Today at Apple’ sessions and performances.

Apple Piazza Liberty brings Apple’s latest retail design to Italy for the first time. Customers enter the store through a unique glass fountain. The store has 230 highly-trained team members, many of whom have come to Milan from Apple stores around the world. 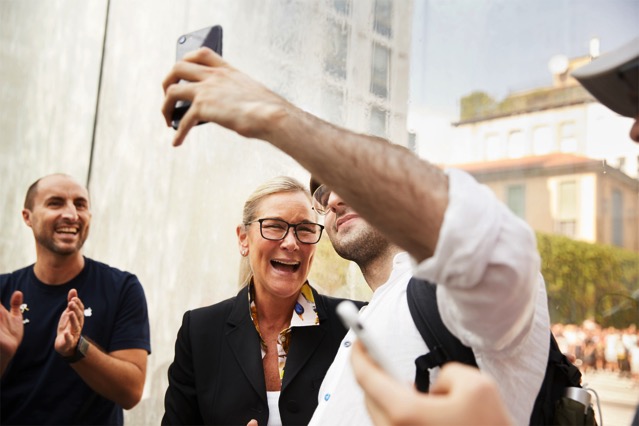 Check out some more photos below and share your thoughts in the comments section. 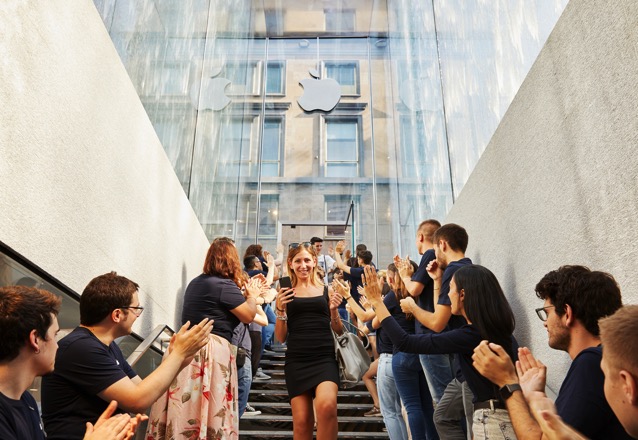 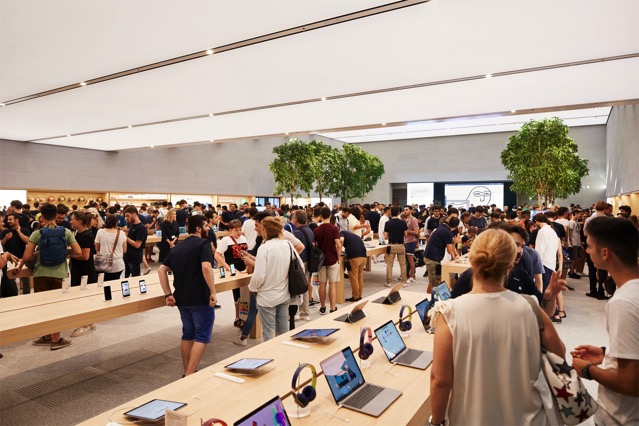 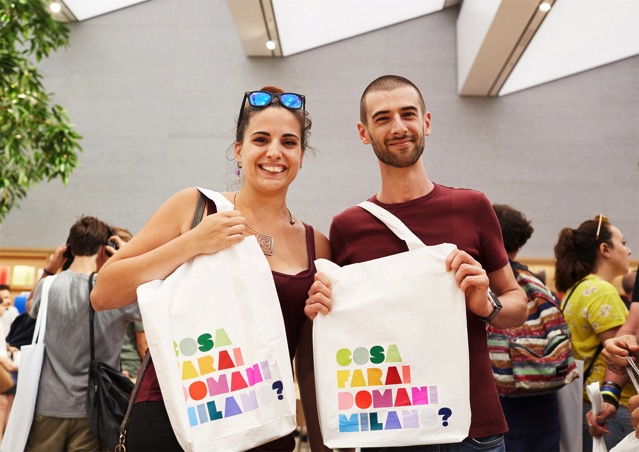 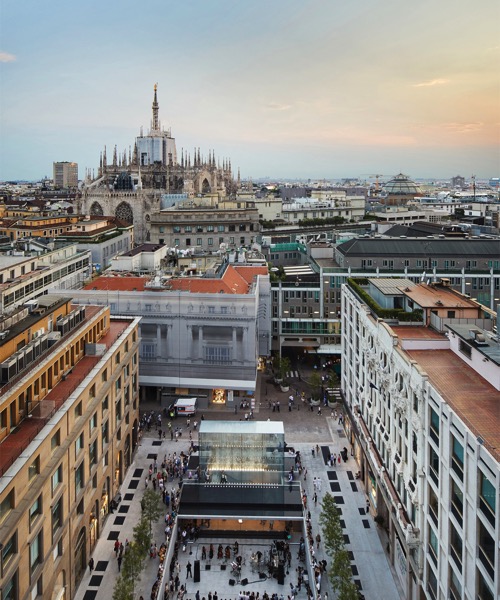 Apple unveiled its new HomePod second-generation last month, with the smart speaker going on sale in Canada last week. We're seeing the first teardowns of Apple's 2023 HomePod hit the web now, with YouTuber Brandon Geekabit recently sharing his disassembly of the device. On the outside, the new HomePod has a similar physical footprint to...
Nehal Malik
20 mins ago