Big changes are coming to Apple’s after-sales policy, according to a person familiar with the matter and cited by AppleInsider. During a town hall session, Apple Vice President, Tara Bunch, revealed a set of new policies referred to under the “One Apple” brand, which will likely take effect across the US and the world this fall. 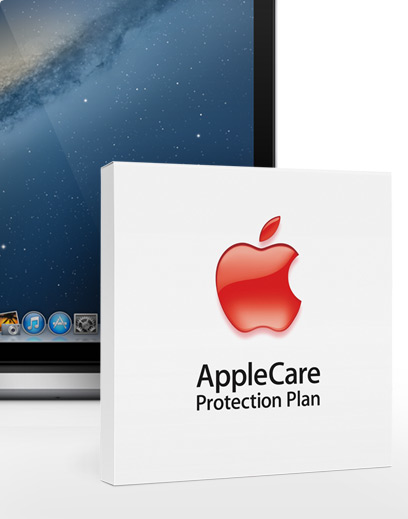 “The biggest announcement, was the way repairs for iPhones will be handled soon,” the person, who asked not to be identified due to their active status as an Apple employee, told AppleInsider. “The way it is now, if almost anything is wrong with an iPhone, iPod, or iPad, the entire device is exchanged for a like-new re manufactured (sic) device, whether brought into an apple store or sent in for mail in repair. Now we are starting to actually repair the products and return the same device to the customer.”

One of the notable changes is related to turnaround time: with Apple employees having access to advanced diagnostics tools and new in-house repairs — rumoured to roll out across the US, with international support coming shortly thereafter — we can expect to receive our Apple devices back that have been sent in for repair much faster then ever before.

Another important improvement — as detailed by the source — will target products no longer under warranty: customers won’t pay a universal “swap out” fee, but on a fixed price per device basis.

The changes also target the paid AppleCare service. The source says Apple will introduce a new tier linked to the customer instead of a specific product. Furthermore, it is rumoured to include exclusive 24/7 support as well, though this awaits confirmation. This will entitle the customer to in-store training, similar to the One to One program available to new Mac buyers.

Turns out Apple will boost its online resources, with the company aiming to provide more support for services such as iMessage. The updated pages will likely include interactive tutorials and video content.