According to a report by the Korea Times, officials at Samsung are claiming that Apple is in the process of poaching their experts in next-generation technology, by offering them better pay and greater independence. The unnamed official told the publication that Apple is continuing to “headhunt its experienced technicians and engineers” engaged in signal- and visual-processing management. 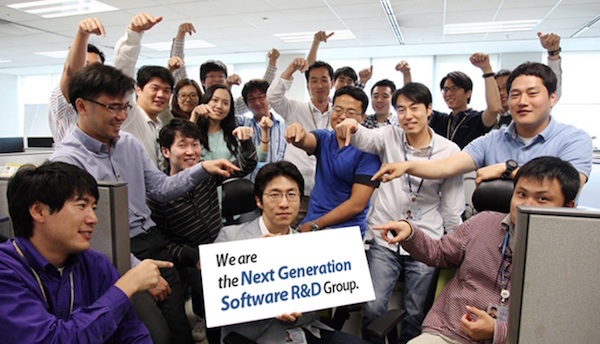 The official also claimed that some of their personnel have already been hired by Apple. He further said that Apple prefers Samsung’s chip experts because “they are very diligent, mission-oriented and are prepared to acquire new knowledge”. While he didn’t reveal the exact number of employees hired by Apple, he did say that “the former Samsung engineers have no significant language barriers so their adaptation to the new company proves less challenging”.

“As the electric vehicle business is a new one, Apple needs patents and experts in battery technology. Top human resources firms have been approaching Samsung’s battery experts, individually, and I think such human exchange moves are a win-win for both,” said the official.

Regardless of the alleged poaching, officials revealed that Samsung will continue to strengthen its strategic partnership with Apple in futuristic business projects, as they both need each other.

The days of sharing your Netflix password with your freeloading friends and family in Canada are over. Netflix has been hinting at a password crackdown for its major markets and now it has debuted in Canada. The company detailed the update in a blog post on Wednesday, titled, “an update on sharing”. Netflix says there […]
Gary Ng
58 mins ago

The Canadian Broadcasting Corporation (CBC) says it eventually plans to end traditional TV and radio broadcasts, and move to streaming only. That’s according to the president and CEO of the CBC, Catherine Tait, speaking with The Globe and Mail. Tait said Canadians are moving to streaming while the crown corporation is “sitting here loyally broadcasting […]
Gary Ng
1 hour ago