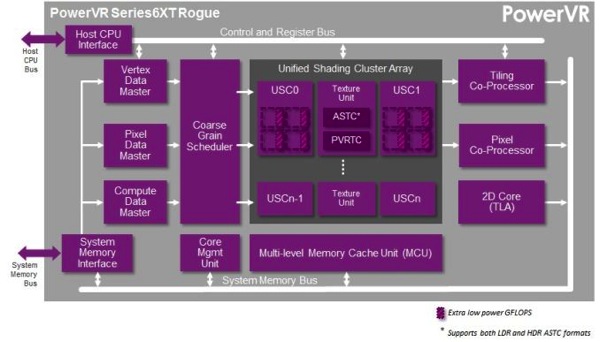 Imagination Technologies has today announced that Apple has renewed its multi-use license agreement with the company, that gives Apple access to its wide range of current and future PowerVR graphics and video hardware, MacRumors is reporting. While the financial terms of the deal were not revealed, Imagination confirmed the deal signed was a multi-year agreement.

“Under the terms of the above licensing arrangement, Imagination will receive on-going license fees, and royalty revenues on shipment of SoCs (Systems on Chip) incorporating Imagination’s IP.”

Apple currently uses Imagination’s PowerVR graphics architecture in all of its iPhone models, and is a major investor in the company with a 10% ownership stake. Imagination has recently announced its Series6XT PowerVR GPUs, which will replace the current Series6 graphics used in Apple’s A7 chipset.

Imagination has claimed that its newer GPU chips, which will debut next year, will deliver a 50% benchmark performance increase when compared to similar configurations of previous generation cores.