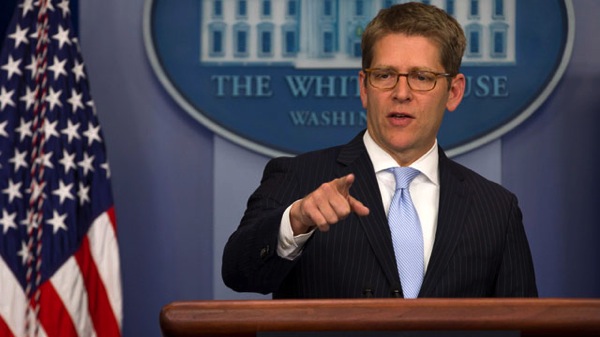 Yesterday a rumour cited former White House Press Secretary, Jay Carney, was being possibly being considered for Apple’s PR chief position. That rumour has just been crushed like an empty soda can by Jim Dalrymple from The Loop:

Dalrymple has deep connections at Apple and is known to accurately confirm or deny rumours.

Apple’s former PR chief Katie Cotton retired from Apple this spring after working 18 years with the company, serving as one heck of a gatekeeper to Steve Jobs when he was CEO. When the position is actually filled, you can bet Apple will let everyone know right away.