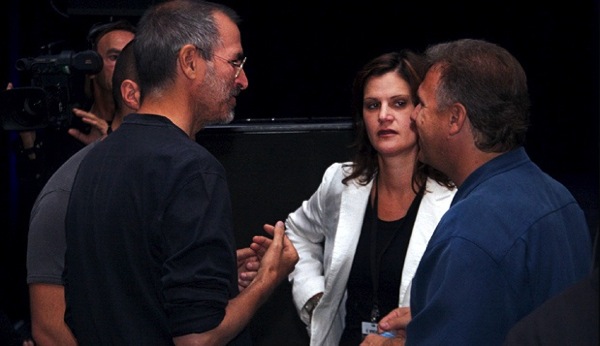 Re/code reports today Apple’s longtime VP of worldwide corporate communications, Katie Cotton, is retiring from the company. Having served nearly two decades with Apple, she has helped work Apple’s communications from the iMac to the iPad and has been one of the most influential executives at the company, seen as the gatekeeper to the late Steve Jobs and other executives.

Apple spokesman Steve Dowling said “Katie has given her all to this company for over 18 years…She has wanted to spend time with her children for some time now. We are really going to miss her.”

Cotton told Re/code “This is hard for me…Apple is a part of my heart and soul.” According to her Facebook profile, she graduated with a journalism degree from the University of Arizona in 1988 and later joined Apple in 1996.