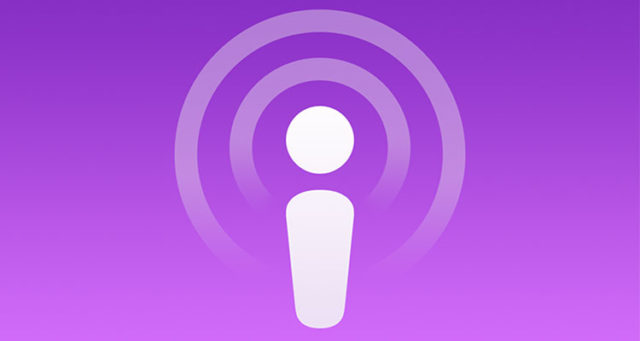 Apple may be set to announce a new premium subscription service for its podcast offering during tomorrow’s ‘Spring Loaded’ event. An announcement such as this would likely help propel Apple as it competes with the likes of Spotify in the audio and podcast service.

As reported by 9to5Mac, Vox Media‘s Peter Kafka tweeted that he believes a new subscription service may be announced during Apple’s upcoming event. If true, this would be the first new addition to Apple’s premium services after the release of Apple Fitness+ in December 2020.

While we are here: Pretty sure Apple is prepping its own podcast plan – a paid subscription service – on Tuesday. pic.twitter.com/w12tWqg0yo

Apple has been experimenting with offering its own original podcast content. To supplement Apple TV+’s ‘For All Mankind’, Apple released ‘For All Mankind: The Official Podcast’ on Apple Podcasts. Apple has also recently announced ‘The Line’, a six-part narrative nonfiction podcast series hosted by Dan Taberski. With the introduction of a paid tier system, Apple could be revving up to deliver additional content to listeners.

A move such as this would be in direct response to Spotify’s aggressive plan to attach talented podcast hosts. Over the last year, Spotify has signed Joe Rogen, Michelle Obama, Bill Simmons, Kim Kardashian, and many more.

There’s still no word on whether this paid subscription service will come with its own app or if it will be built into the existing Apple Podcasts app. Additionally, one must wonder if Apple plans to immediately incorporate it into Apple One bundle or offer it as an extension to the paid Apple Music plans.

Earlier this month Twitter’s ‘Chief Twit’ Elon Musk said encrypted direct messages were coming, and now we’re seeing evidence how the company will achieve this. According to researcher Jane Manchun Wong, she said on Saturday evening, “Twitter will adopt the Signal Protocol for Encrypted DMs. Seeing code references of the Signal Protocol inside Twitter’s iOS app.” […]
Gary Ng
45 mins ago

Virgin Plus has a new Black Friday deal that started today for Apple’s iPhone 13 with 128GB storage. You can get the iPhone 13 128GB for $5/month financing, with the current promo $45/50GB plan on a 24-month term. No upfront payments or bring-it-back terms. This deal was found at the Virgin Plus store at Square […]
IIC Deals
58 mins ago