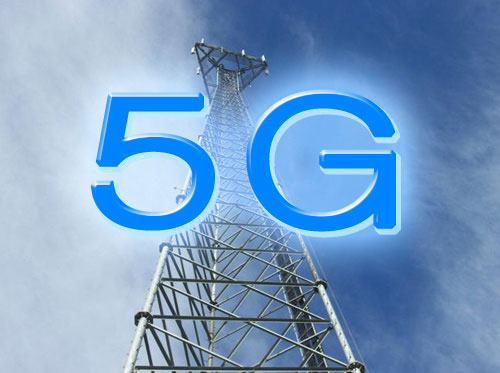 According to an application document filed with the FCC, Apple is planning to test next-generation 5G wireless technology.

The filing, which was discovered by Business Insider, shows that Apple applied for an experimental license to test the wireless technology in the 28- and 39-gigahertz bands. These are known as millimeter wave spectrum bands, which can provide higher bandwidth and throughput of up to 10 Gb/s. However, the bands are limited by line of sight issues that can cause issues in dense urban areas.

Apple expects to run tests for less than 12 months, which could mean that the company expects to support the technology in next year’s iPhone. U.S. carriers are unlikely to have any substantial 5G coverage until 2020, however, trials are getting underway this year.

5G connections should enable speeds far in excess of LTE, which could once again put cellular connections ahead of most hardwired connections. and allow things that were previously considered difficult or impossible with cellular connections, like virtual reality. Similarly, self-driving cars might be able to use 5G to fetch cloud data or communicate with other vehicles.