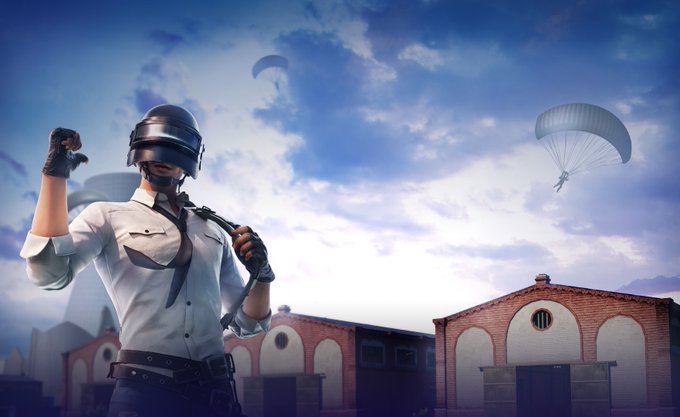 Epic Games blamed Apple for blocking updates and new installs of Fortnite, but the company violated App Store developer guidelines by introducing its own payment method in the game.

Now that Fortnite is yesterday’s news in the App Store, Apple has started promoting the rival battle royale title, PUBG Mobile and its upcoming update in a new App Store Story (via Reddit).

A new era of @PUBGMOBILE is coming, featuring an overhaul of the Erangel map and a bold new look.

“Since its 2018 arrival on the App Store, PUBG Mobile has pushed the limits of on-the-go battle-royale action. Now it’s about to push it even further,” explains Apple.

A new era of PUBG Mobile is coming, featuring an overhaul of the Erangel map and a bold new look.

Check out the exclusive sneak peek on the @AppStore here: https://t.co/yfjzSQI0Xm pic.twitter.com/qDBFaZ1YyJ

The overhaul of the Erangel map and new look of the game was exclusively provided to the App Store says PUBG Mobile.

On September 28, the next hearing with Apple and Epic Games will take place in court, with the latter seeking a preliminary injunction to return Fortnite back to the App Store. Grab your popcorn, folks.