In a new video published on YouTube, one of the world’s leading automotive photographers, Easton Chang, has shared the amazing results one can achieve with Apple’s new ProRaw photo format on the iPhone 12 Pro Max. 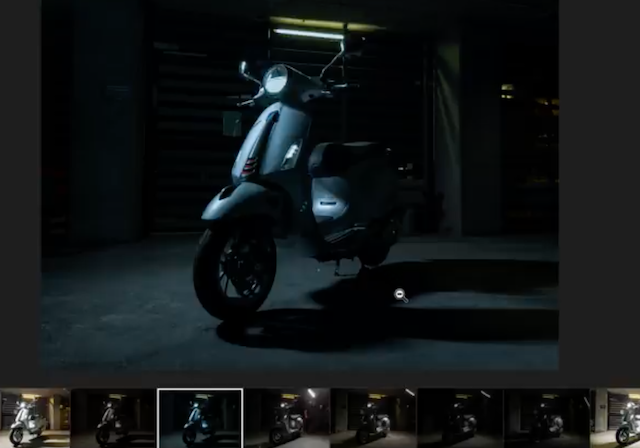 Apple’s recently released iOS 14.3 developer’s beta gives us a glimpse at how Apple ProRaw photos work. Once the feature is enabled in settings, users will see a new “RAW” button at the top right of the native camera app, allowing users to shoot and edit photos in the same format they’d find on a digital SLR or mirrorless camera.

“This is not strictly a how-to tutorial, but to experiment and demonstrate whether I could use the iPhone to shoot my professional photography workflow with Apple ProRaw support,” notes Chang.

We can of course, technically do this with any smartphone in JPEG, but RAW support makes this so much closer to a professional workflow.

The results absolutely amazed us. However I’m not planning on selling my professional camera gear in place of the new iPhone 12 Pro Max anytime soon! While it’s a compromised experience, it still demonstrates the power of modern smartphone cameras!

Watch the video embedded below and tell us what you think.