At the start of a federal trial yesterday, a lawyer for Israel based Emblaze Ltd. told the jury that Apple pushed organizations such as Major League Baseball to adopt its format for streaming live video, causing them to infringe a video patent, Bloomberg reports. The company is arguing that Apple infringed its U.S. patent that covers a process for delivering live-streaming video over wireless networks without interruption. 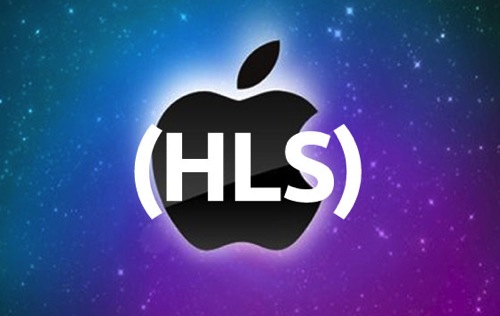 Martin Pavane, who made his opening statements to a jury of five women and four men in San Jose, California, is representing Emblaze’s case against seven video-streaming services, including MLB.com’s “At Bat” and WatchESPN. “Apple’s HLS (HTTP live-streaming service) is nothing more than Emblaze’s patented solution under a different name,” he argued.

“Apple began working on its HTTP live-streaming service, or HLS, “no earlier than 2007,” demanding that services such as “At Bat” use the format to drive sales of iPhones and iPads — and inducing infringement of Emblaze’s patent, Pavane said.

Apple lawyer Mark Fowler in reply, told jurors that the iPhone-maker’s success has made it a target of patent suits. Emblaze, by comparison, is a failure “trying to make up for that lack of success in the courtroom,” he said.”

Mr. Fowler also told jurors that he will prove that Emblaze’s patent is invalid and that none of the seven accused streaming services infringe it.

Inspired by a true story, Will Smith’s new movie Emancipation is now available to watch on Apple TV+. The movie tells the story of a man who fights through unthinkable terrors in an attempt to reunite with his family. The movie debuted in theaters on December 2, but Apple TV+ subscribers can now stream it...
Usman Qureshi
30 mins ago

While speaking to The Verge, CEO of Epic Games Tim Sweeney has said that Apple’s ability to reject apps like Twitter is something “every politician should fear,” no matter what side of the aisle they’re on. “I think it’s incredibly dangerous to allow the world’s most powerful corporation to decide who is allowed to say...
Usman Qureshi
42 mins ago