Apple Making Strongest Push Yet For Employees to Get Vaccinated

With the Food and Drug Administration formally approving the injections, Apple has started its biggest campaign yet for employees to get vaccinated. According to Bloomberg, the company has launched a new internal web page, sent a memo to employees, and is hosting internal talks to promote the shots. 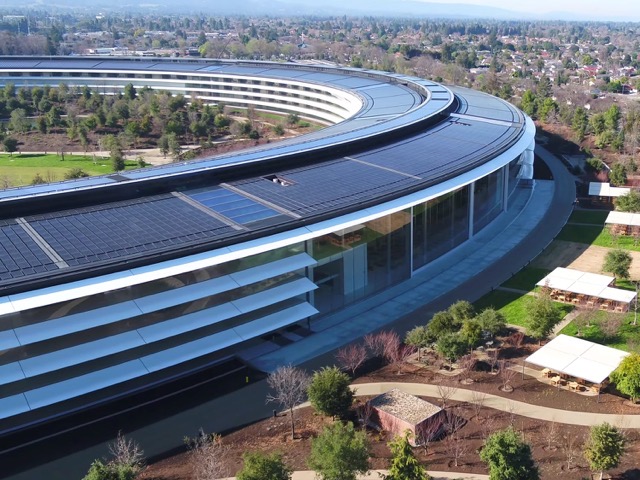 Sumbul Desai, Apple’s vice president of health efforts, and Kristina Raspe, vice president in charge of real estate, are said to be hosting talks to encourage employees to get the shots.

“Apple is asking everyone who has access to the vaccine and is able to get vaccinated to do so as soon as you can,” the company said in the memo. Apple’s web page for employees discusses Covid-19’s delta variant and explains how a vaccine could help prevent its spread.

The company also emphasized that the version made by Pfizer Inc. and BioNTech SE has received official approval from the FDA. “This is an important step in the global fight against Covid-19,” the site says.

The company also is pushing vouchers to employees and their dependents to get vaccinated via a partnership with the Walgreens drugstore chain across the U.S. And it’s offering on-site vaccinations at Apple offices in Silicon Valley and Austin, Texas.

Apple has said it will require all corporate staff to return to the office, although the company has delayed that plan several times.