As pointed out by AppAdvice, Apple has discontinued support for AIM iChat logins on Mac using a ‘mac.com’ or a ‘me.com’ ID, including those users who are on more recent versions of OS X as well as those using third-party services. It seems that Apple had made this announcement in April this year in a support document, which went into effect on 1st July.

“I was using an old .mac address for AIM. Messages on my Mac were sent and received through the third-party Adium application. On July 1, the service was no longer operational on either of my two Macs. Currently, my iMac has OS X Yosemite installed, while my MacBook Air has OS X Mavericks.”

While Apple had explained the change in the knowledge base article, it however did not say the change would affect everyone. Nonetheless, Apple shutting down the service should not be a major issue for most, as almost all Mac users are now using iMessage instead.

Those users who still want to be able to use AIM on Mac, can always make a new AIM login and recreate their buddy list on the new account. 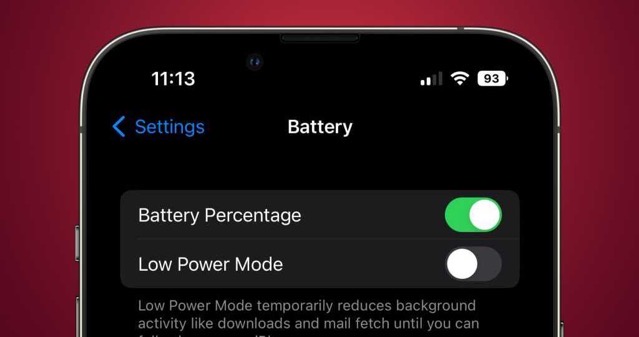 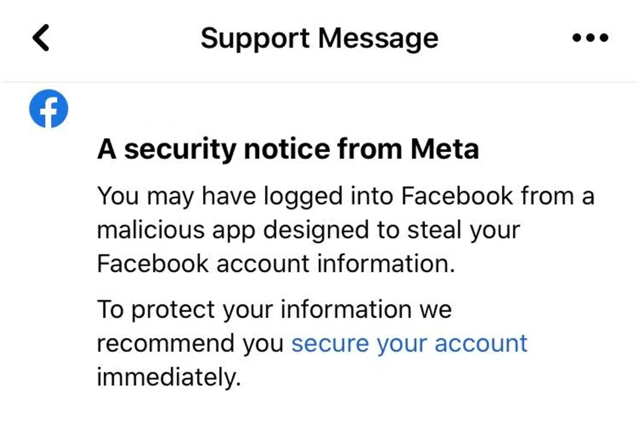 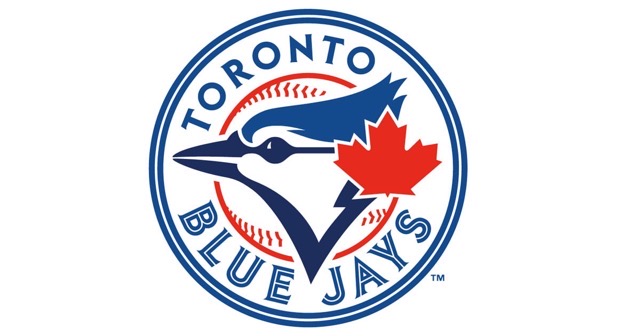