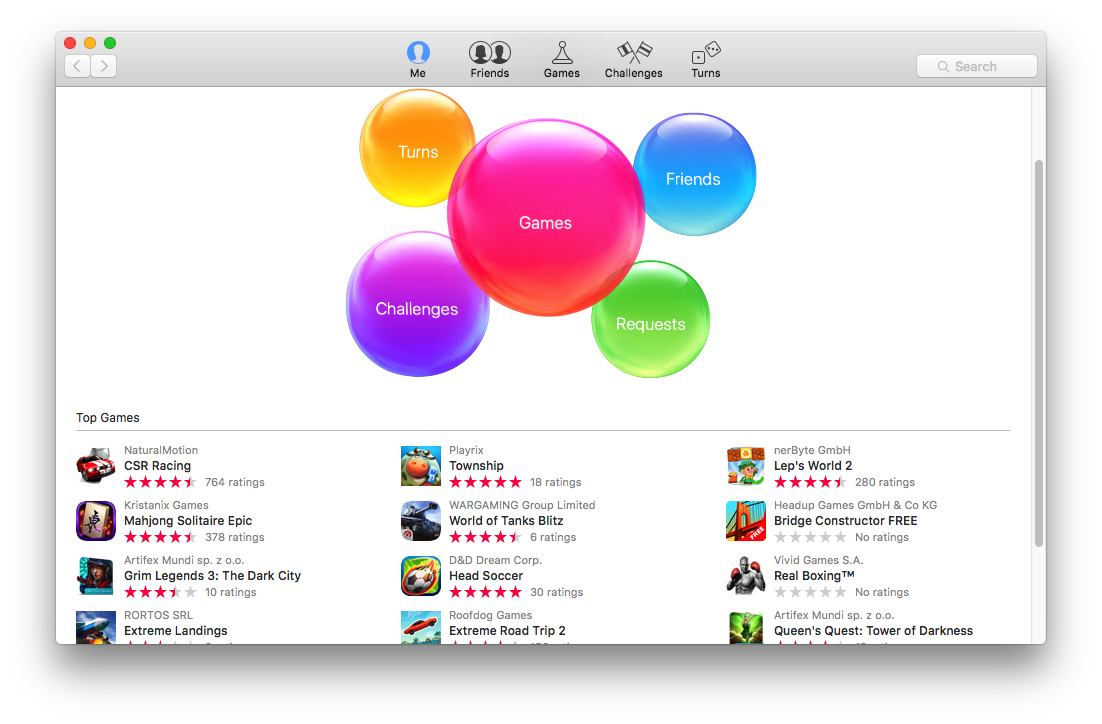 Apple’s Game Center app has been quietly removed in the first beta version of iOS 10, which suggests that the company may have plans to deprecate the app after more than five years of service.

The company made no mention of the change during their WWDC keynote this morning, however downloading the first beta version of the app confirms that Game Center is not included among the first-party apps pre-loaded on iOS 10 beta 1. The app is also not available for download from the App Store.

Interestingly enough, Game Center still exists in settings. It remains unclear as to how users will add or remove friends from their social games without a dedicated app.

As with any beta build, app offerings and settings are far from final, and Apple might decide to include Game Center when iOS 10 reaches public release this fall.