Apple.ca constantly has a revolving stock of refurbished products and there are a couple deals worth mentioning: the 2012 13.3-inch Retina MacBook Pro and 5th generation iPod touch.

The 2012 13.3-inch Retina MacBook Pro comes with 8GB of RAM, 128GB of flash storage and an Intel Dual Core i5 processor at 2.5GHz for $1,099. Staples.ca recently offered the same model at this price for brand new, but quantities were limited throughout Canada.

This base model 2012 Retina MacBook Pro lacks the lighter and thinner design of the newer 2013 model, along with Thunderbolt 2, Haswell processors, slightly increased battery life and 802.11ac Wi-Fi—however you do get 8GB of RAM (versus 4GB in the 2013 base model). Apple stocked this model back in late October of last year but now it’s available again. 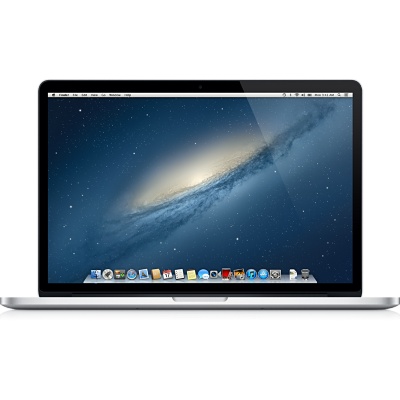 Also back in stock as of today is the 5th generation iPod touch with 32GB in Black & Slate for $219 (you save $80 off compared to brand new). This iPod touch was first released back in September 2012 with the iPhone 5 and is powered by the A5 chip and a newer thinner design. 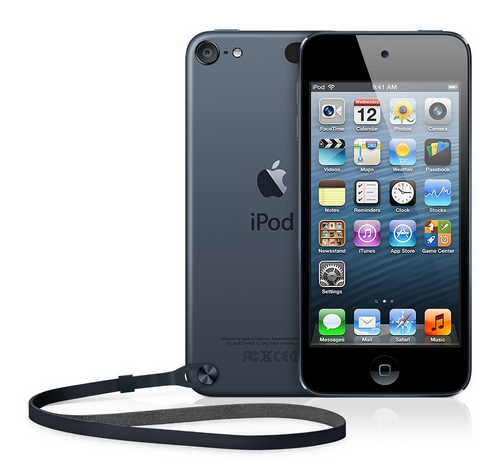 Let us know if you’re going to consider any of these refurbs from Apple.ca. As always, refurbs come with a full one year warranty from Apple and are good as new except for the shiny box.