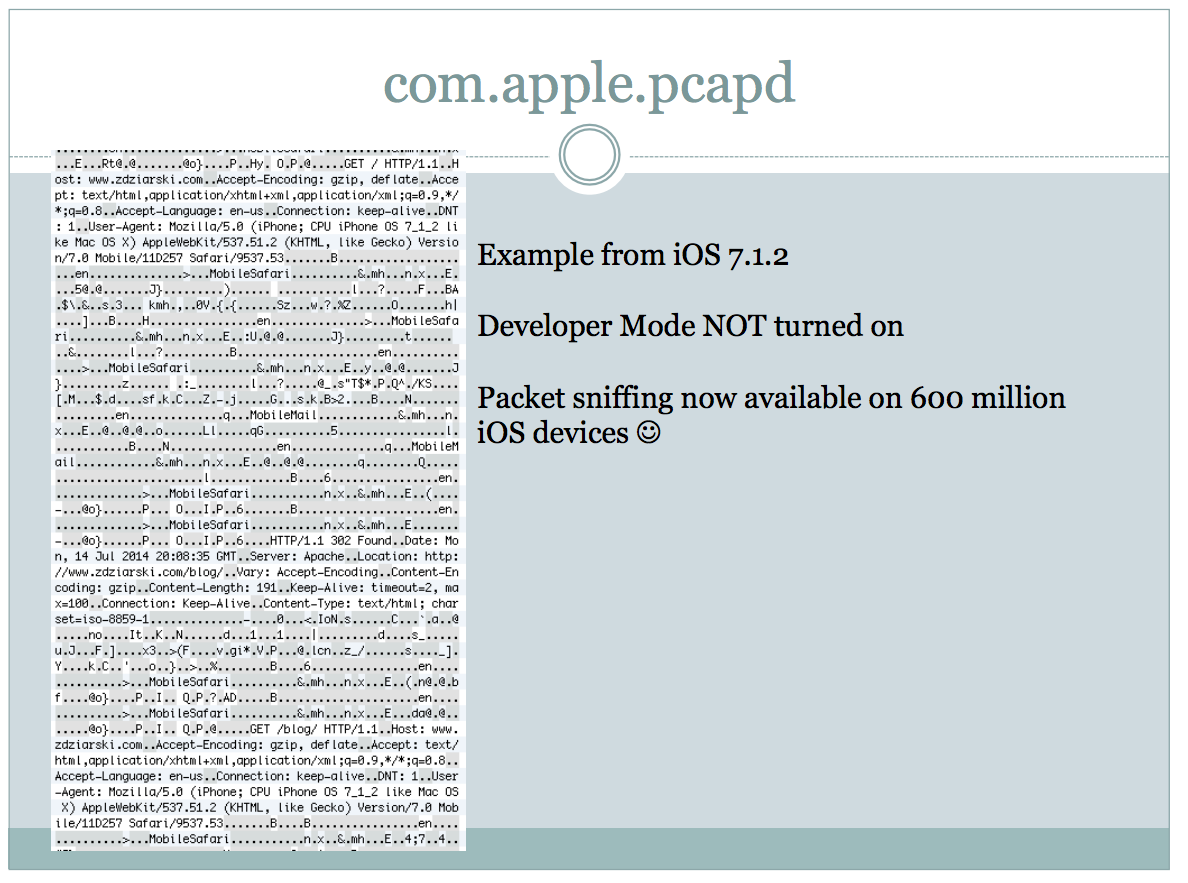 Apple has now released the following statement to iMore to reaffirm their position that they have not worked with any governments to create backdoors in their devices and services:

“We have designed iOS so that its diagnostic functions do not compromise user privacy and security, but still provides needed information to enterprise IT departments, developers and Apple for troubleshooting technical issues,” Apple told iMore. “A user must have unlocked their device and agreed to trust another computer before that computer is able to access this limited diagnostic data. The user must agree to share this information, and data is never transferred without their consent.”

As we have said before, Apple has never worked with any government agency from any country to create a backdoor in any of our products or services.”

Apple basically has reiterated its previous statement on the matter during allegations of participating in the NSA’s DROPOUTJEEP program last December.