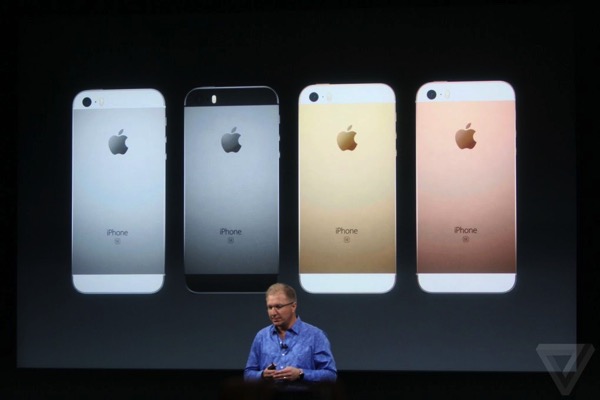 As expected, Apple has unveiled its new 4-inch display ‘iPhone SE’ today at the “Let us loop you in” special media event held at the company’s Town Hall at its Cupertino headquarters. The iPhone SE, which Apple is referring to as the powerful phone with a 4-inch display, features the same aluminium chassis as the iPhone 5/5s, which has been updated with matte-chamfered edges, a colour-matched stainless steel Apple logo, and four metallic finishes, including rose gold similar to the iPhone 6s.

“iPhone SE is an exciting new idea — we started with a beloved, iconic design and reinvented it from the inside out. The result is the most beautiful and powerful phone with a four-inch display in the world,” said Philip Schiller, Apple’s senior vice president of Worldwide Marketing. “iPhone SE is packed with a stunning four-inch Retina display, advanced 64-bit A9 chip with M9 motion co-processor, longer battery life, 12-megapixel iSight camera with True Tone flash, Live Photos, 4K video, faster LTE and Wi-Fi, and Touch ID with Apple Pay. Everyone who wants a smaller phone is going to love iPhone SE.”

The iPhone SE hosts the same 64-bit A9 chip offered in iPhone 6s and iPhone 6s Plus, offers a longer battery life, faster Wi-Fi (802.11ac), a 12-megapixel iSight camera featuring Live Photos and 4K video, and Touch ID with Apple Pay. Having sold 30 million 4-inch iPhones in 2015, Apple believes there is an equally important market for a new smaller-sized iPhone, as there is for larger ones. 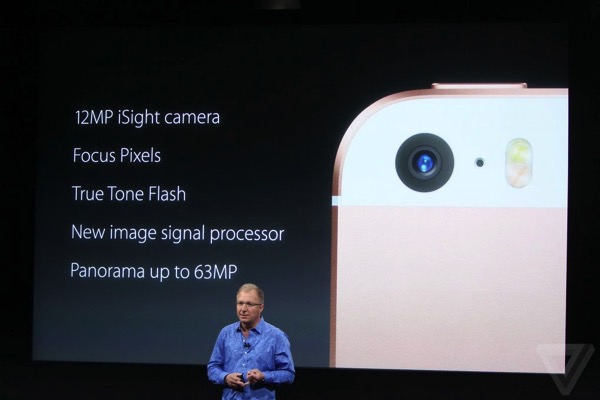 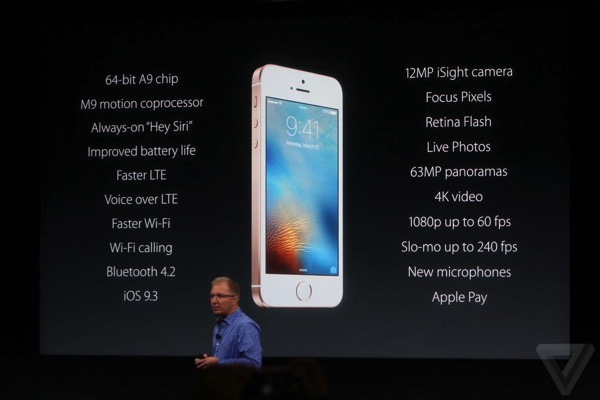 Preorders for the iPhone SE will begin on March 24th and it will start shipping on March 31st. The device will be in more than 100 countries by the end of May.