All eyes are on Apple’s “Let us loop you in” special event today, set to take place at the company’s Town Hall at its Cupertino headquarters, at 10am PDT/1pm EDT. Here’s what to expect from the event, based on what’s developed in the rumour mill… 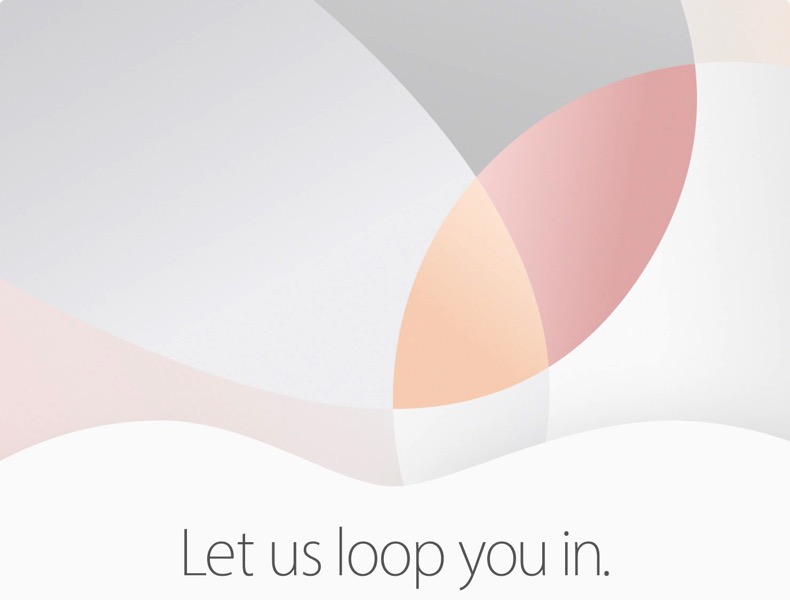 ‘iPhone SE’: this will be the update to the existing 4-inch iPhone 5s, but will come with new hardware found in the iPhone 6s, packed into a design that will be ‘identical’ to its predecessor.

The device is said to come in 16GB and 64GB options, available in Rose Gold, Silver or Space Grey, priced at $450 USD. Why is this happening? Many believe it will target the large group of existing “die hard” iPhone 5 users that have yet to upgrade to an iPhone 6/6s, hesitant because of the larger form factor and price point. The device could also target fast-growing emerging smartphone markets such as India, the Middle East and Africa, reports Reuters.

9.7-inch ‘iPad Pro’: this was pegged as the ‘iPad Air 3’ but it’s now supposedly set to debut as the younger sibling of the larger 12.9-inch iPad Pro, rumoured to start at $599 USD for the 32GB model (and much higher locally due to our lower Canadian loonie). 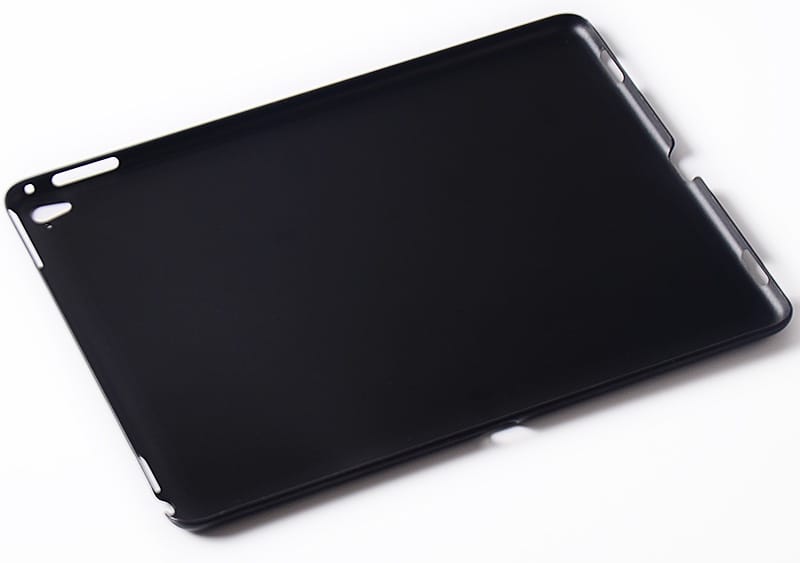 Leaks suggest a four-speaker system will debut, similar to the setup found in the 12.9-inch iPad Pro, plus a Smart Connector, A9X chip and more RAM. The iSight camera may be a 12MP shooter with 4K capabilities.

Apple Watch: new band options are expected, so this could likely mean more colours for existing Sport, Watch and Edition lines. No new hardware is expected.

Apple’s Town Hall has limited seating capacity compared to their other ‘main’ iPhone and WWDC events held at larger venues. So this means keep your expectations in check.

It could also very well be the last special event held at their main headquarters, as future similar events will most likely be held at their new Apple Campus 2, set to complete this year (with its own 1,000-seat auditorium).

We’ll be providing you with updates throughout today. Stay tuned for coverage before, during and after the special event. Be sure to follow us on Twitter for the latest: @iPhoneinCanada