As predicted, Apple has just announced its all-new HomePod Mini speaker during its Hi, Speed online-only event. Shaped like a mini sphere, the new HomePod Mini focuses on “amazing sound” and will serve as “the brain of your smart home,” notes Apple. 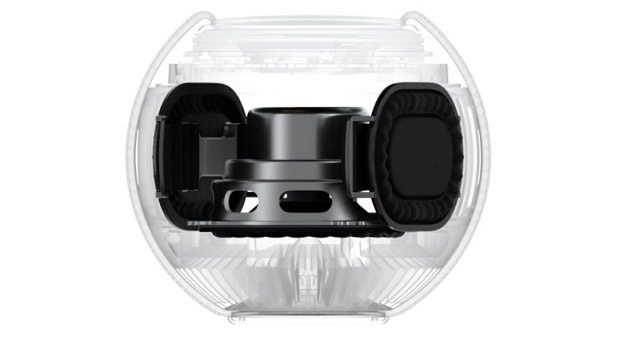 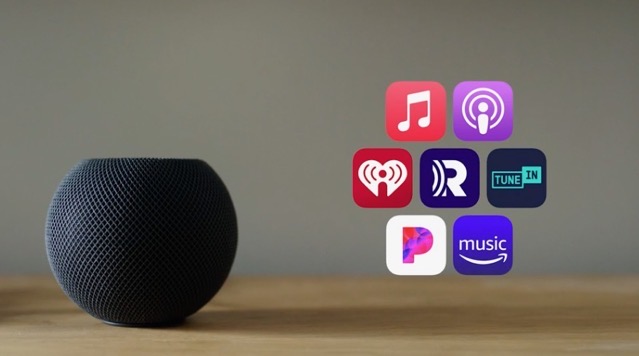 Apple says you hold up the iPhone to the HomePod Mini, and the two will interact with each other. While support for iHeartRadio, Radio.com, TuneIn. Pandora, and Amazon will be available “in the coming months,” no support fo Spotify or Tidal has been announced.

A new feature called Intercom will allow HomePod mini to talk to all iOS devices and CarPlay as well.

“HomePod mini has everything customers want in a smart speaker — amazing sound for listening to music, a world-class intelligent assistant that delivers a personal experience to each member of the household, and like every Apple product, it’s designed with privacy and security in mind,” said Bob Borchers, Apple’s vice president of Worldwide Product Marketing. “HomePod mini is the ultimate smart speaker for anyone with an Apple device. It works effortlessly with iPhone to hand off music, answer calls, or deliver personalized listening suggestions, elevates the sound from Apple TV, plays music from a Mac, and so much more. There’s a lot of Apple innovation packed into such a small speaker, all at an affordable price.”

Apple says “multiple HomePod mini speakers work together to stream music or podcasts to multiple rooms, all in perfect sync.”

When you place two HomePod mini speakers in a single room, “a stereo pair can be created for a wide soundstage, filling the space with rich, enveloping sound.”

Later in 2020, Apple says a new feature will enable “visual, audible, and haptic effects when sound transfers from one device to the other.” There will also be personalized listening suggestions that will automatically appear on iPhone when it is next to HomePod mini, and instant controls are available without having to unlock iPhone, explains the company.

HomePod Mini pre-orders start on November 6 and launch on November 16 for $129 in Canada. This should help Apple compete versus Amazon and Google smart speakers, finally.

Australia, Canada, France, Germany, Hong Kong, India, Japan, Spain, the UK, and the US will see Homepod mini at launch. China, Mexico, and Taiwan will get HomePod mini later this year.