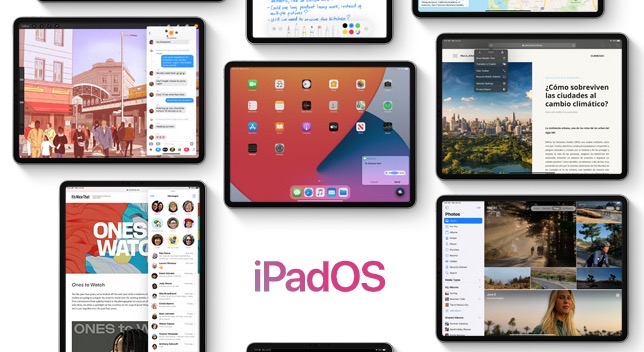 Apple has released iPadOS 14.7 for download, which comes two days after the release of iOS 14.7 and also following the release of macOS Big Sur 11.5 this morning.

The update brings similar features from iOS 14.7, including the ability to manage your timers on HomePod with the Home app, while it also fixes some bugs, such as the missing Share Playlist menu in Apple Music and issues with Dolby Atmos and Apple Music lossless audio playback stopping suddenly.

Apple says an issue related to audio skipping using a USB-C to 3.5mm headphone jack with iPad has also been fixed.

You can update your iPad by going to Settings > General > Software Update.

Streaming service FuboTV announced on Wednesday it has launched three Disney channels within its Premium package. Available now are the Disney Channel, Disney Junior and Disney XD. According to FuboTV, these new Disney channels are part of the company’s partnership with STACKTV, which began last year and added Global, HGTV Canada, Food Network Canada, W Network, […]
Gary Ng
2 mins ago