For all you non-iOS developers out there, today Apple released iTunes 10.4.1.

The iTunes 10.4.1 update is available via Apple Software Update on your Mac/PC or on Apple’s iTunes website. 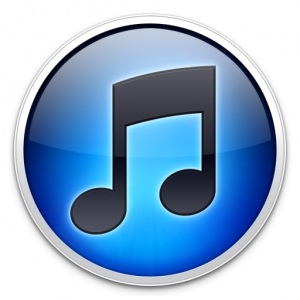