Apple has released a new software update today for its wearable device, the Apple Watch. The watchOS 2.2.1 update is 26.9 MB and contains bug fixes and security updates, according to release notes. WatchOS 2.2.1 carries the build number of 13V420 and it is available as an over-the-air update. Launch the Watch app on your iPhone and select Settings > General > Software update.

TvOS 9.2.1 is out as well. This software update is only for the latest generation set-top-box. Apple TV (3rd generation) and earlier are not supported. 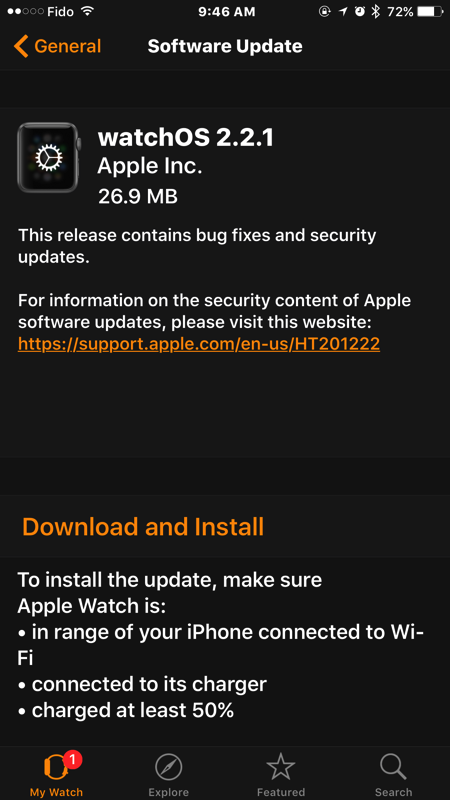 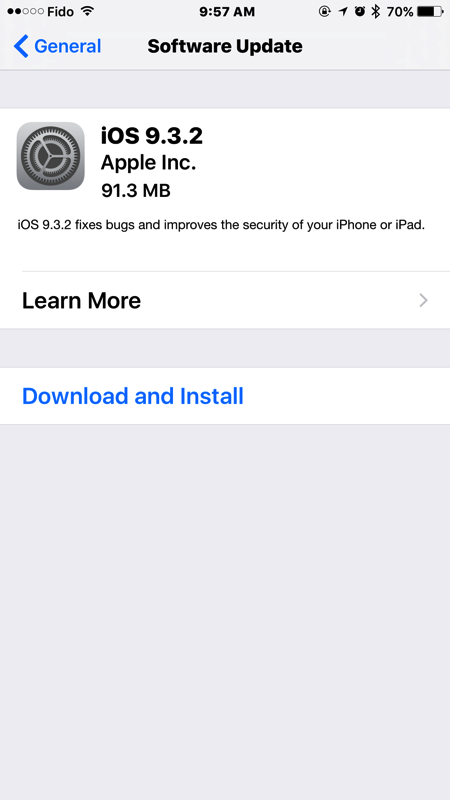 Apple's VP of Platform Architecture and Hardware Technologies Tim Millet and VP of Worldwide Product Marketing Bob Borchers recently sat down for an interview with TechCrunch where the pair talked about the tech giant's homemade M-series chips, gaming on Macs with Apple silicon, and more. Millet, who has been at Apple for almost 17 years and...
Nehal Malik
12 mins ago

The National Football League (NFL) and DAZN Group announced on Tuesday to extend their partnership in Canada and globally, with a new 10-year deal that begins with the 2023 season. With NFL Game Pass International, football fans outside the USA will be able to watch every NFL game through the regular season, postseason and the final […]
Gary Ng
22 mins ago