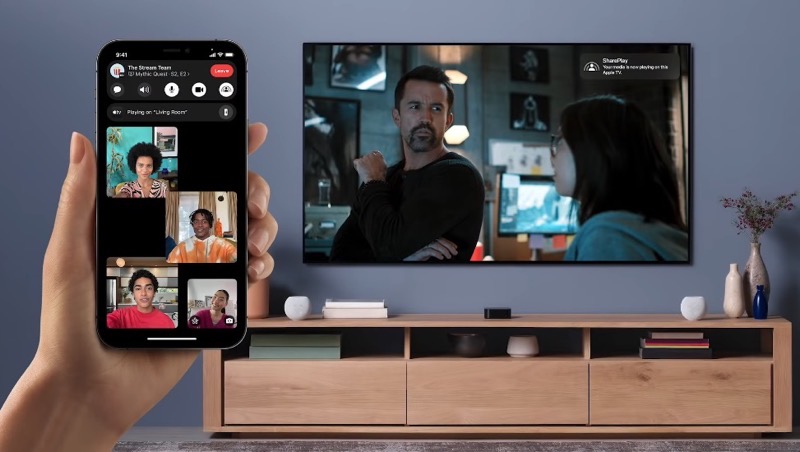 Apple’s Serenity Caldwell is back with WWDC recaps, just like last year.

The quick video above highlights the major announcements from the WWDC21 keynote, while also previews what will be happening on Day 2 of WWDC today.