Apple Relocates $9B Worth of iTunes Business to Ireland

Irish newspaper Business Post (via AppleInsider)reports that Apple has moved roughly $9 billion worth of iTunes intellectual property from Luxembourg to Ireland, the country where the European Commission has found the iPhone maker receiving “illegal tax aid.” 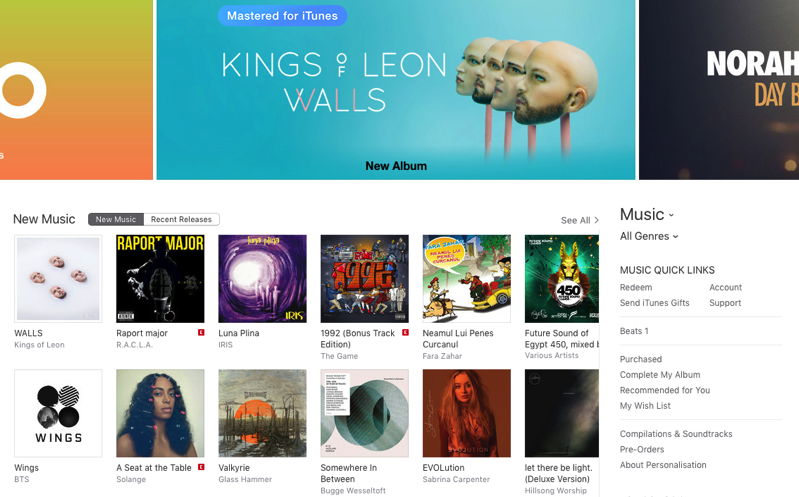 The move means millions of dollars of value-added tax revenue for Ireland and, of course, a cut to Luxembourg, where Apple has managed its online business during the past 12 years. The international iTunes office had been located at rue Sainte-Zithe in Luxembourg, but the unit was closed earlier in July, according to local media reports.

The move seems to be the next logical step for Apple, which has completed the merger of its Luxembourg-based operations with the Cork, Ireland-based distribution unit and prepared the ground for the relocation of its iTunes business.

The iPhone maker employs close to 6,000 people in Ireland, and the Hollyhill expansion will create another 1,000 jobs in the country.

Netflix has announced today they are rolling out the ability to great game handles, which are public usernames that can be used across the company’s slate of mobile games on iOS and Android. Supported games will have leaderboards such as Rival Pirates, Dominoes Café and Lucky Luna. How to create your Netflix game handle? It’s […]
Gary Ng
53 mins ago

Apple today started rolling out iOS 16.1 beta 3 for developers, with a public release of the build expected soon. YouTuber zollotech rounded up all of beta 3's changes in a recent video. iOS 16.1 beta 3 comes with a modem update that could resolve connectivity issues for users that were facing any, and other notable...
Nehal Malik
56 mins ago