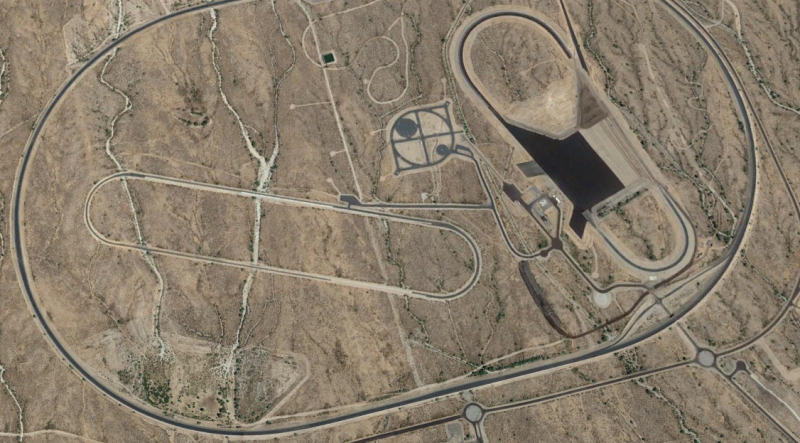 Back in 2017, reports surfaced of Apple leasing a former Fiat Chrysler proving grounds in Surprise, Arizona, to test self-driving car technologies and more in a range of different conditions.

The site was actually leased by Route 14 Investment Partners LLC, but Apple was believed to be footing the bill and using the property (even though no connection has been made between the two companies to date).

According to AZ Big Media, Route 14 Investment Partners LLC exercised an option to purchase the testing site to the tune of $125 million USD in cash (via MacRumors).

The property consists of 34 different parcels of land, and is ideal for testing vehicles for real-world driving. The site provides a variety of driving conditions, including a speed oval, and different grades and surfaces, as well as places where wet weather can be simulated. Other sections also simulate crosswalks and intersections.

While a connection between Apple and Route 14 has not been established as of yet, it is clear that whoever bought the facility has deep pockets and long-term use for the testing site, which provides both functionality and shelter from the public eye.

Apple has reportedly been in talks with a number of automakers to lay the groundwork for the supply chain of an Apple-branded electric vehicle offering, and recent reports suggest the ‘Apple Car’ may launch as early as 2024.