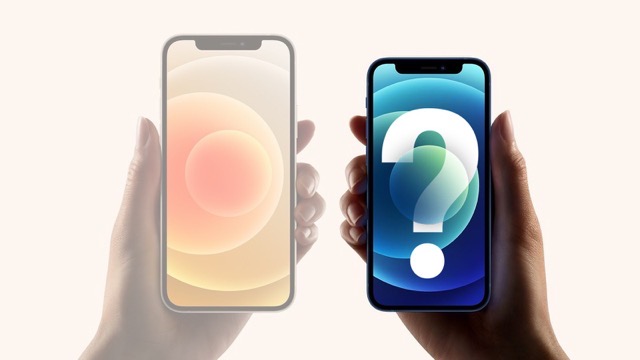 Samsung Display and LG Display have both started production on the OLED display panels for Apple’s next iPhone, which will be presumably be called the iPhone 13 and is slated to launch later this year — reports The Elec.

According to people close to the matter, Samsung Display started production mid-May, and LG Display has followed suit more recently.

This is roughly a month earlier than OLED panel production began for the iPhone 12 last year, but the last iPhone launched later than usual due to delays in component procurement brought on by the COVID-19 pandemic.

Market research also suggests that Apple failed to fully convert the overwhelming demand the iPhone 12 was met with at launch, primarily due to component shortages.

According to sources, the suppliers started OLED panel production earlier than they did for the iPhone 12 at Apple’s behest, possibly because the iPhone maker wants to avoid a repeat of last year.

Analysts believe the iPhone 13 will follow Apple’s usual launch schedule for the product line. The iPhone 13 family is expected to consist of four phones, with the two higher-tier offerings reported to feature 120Hz refresh rate displays.

Including display panels for the iPhone 12 series and older models, Samsung expects to supply 120-130 million display units to Apple this year. Market research from Omdia, on the other hand, has the company pegged at supplying 110 million units.