A major change has been announced by Apple, as their retail chief Angela Ahrendts, is leaving the company in April “for new personal and professional pursuits.”

Her replacement will be Deirdre O’Brien, a 30-year Apple veteran, taking on the expanded dual role as senior vice president of Retail + People, reporting to CEO Tim Cook. 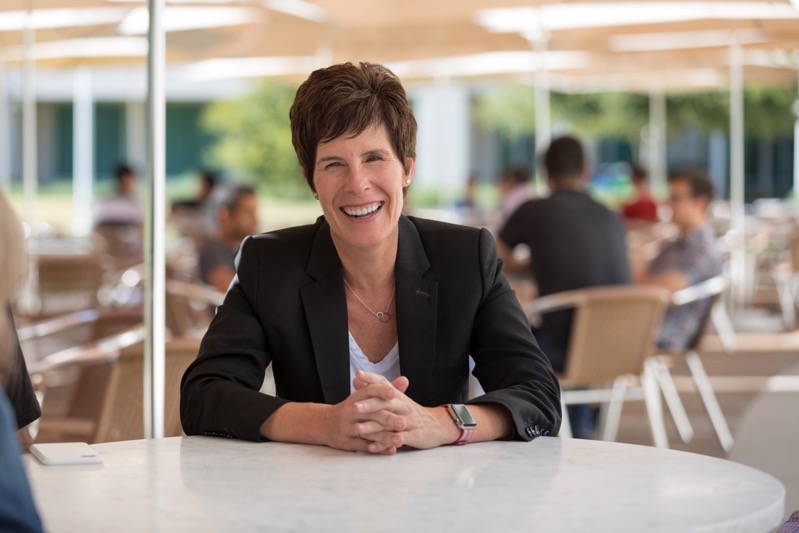 “At Apple, we believe our soul is our people, and Deirdre understands the qualities and strengths of our team better than anyone,” said Tim Cook, Apple’s CEO. “For more than three decades, she has helped keep Apple focused on serving customers and enriching lives. She’s an exceptional leader and she’s been a vital partner to our retail teams around the world since the very beginning. I am thrilled to work alongside Deirdre in her new role, and I know our 70,000 retail employees will be, too.”

O’Brien said “It is the opportunity of a lifetime to work with, and learn from, such a talented, diverse and imaginative team. I am looking forward to this journey, and to continuing the important work of the People team in supporting all of Apple’s amazing employees.”

Cook thanked Ahrendts for her five years at Apple, saying “She has been a positive, transformative force, both for Apple’s stores and the communities they serve. We all wish her the very best as she begins a new chapter.”

“The last five years have been the most stimulating, challenging and fulfilling of my career. Through the teams’ collective efforts, Retail has never been stronger or better positioned to make an even greater contribution for Apple,” said Ahrendts, who previously was the CEO at Burberry. She was hired by Apple in October 2013.