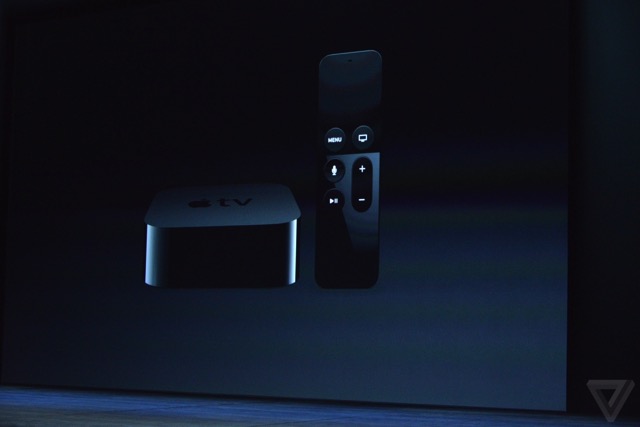 Apple has just unveiled its much-awaited, brand new Apple TV with a new physical design, superior and faster internals, a revolutionary remote with glass touch pad and key new features including Siri and a built-in App Store, at the “Hey Siri” special media event at the Bill Graham Civic Auditorium in San Francisco. 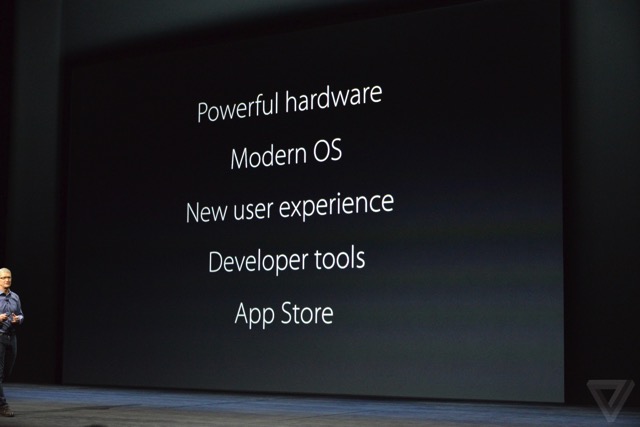 Apple CEO Tim Cook said on stage, “It’s the golden age of television. Our vision for TV is simple and perhaps a little provocative. We believe the future of television is apps.” He added that with a dedicated App Store, both Apple and third-party developers will expand Apple TV’s software ecosystem and widen its core functionality to put a much bigger emphasis on gaming. 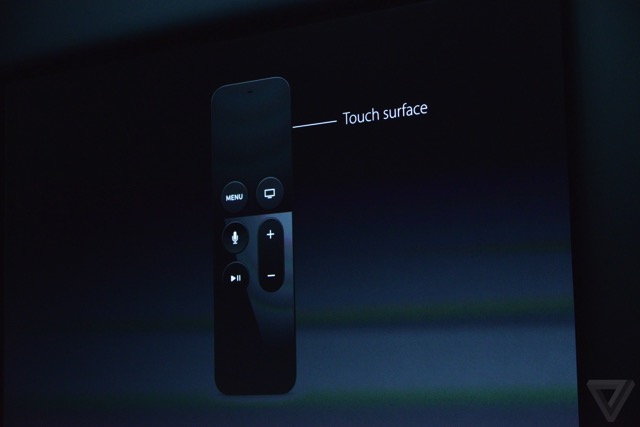 Using Siri, users can interact with the new Apple TV to search for titles, actors, genres, and even guest spots or cameos on TV shows. Siri for Apple TV can also make content suggestions for general questions like, “What are some new movies that are good to watch with kids?”. Similarly, the all new Apple TV remote features a touch surface for easier navigation through the device’s UI. Apple has also announced that the new TV software is called ‘tvOS’. 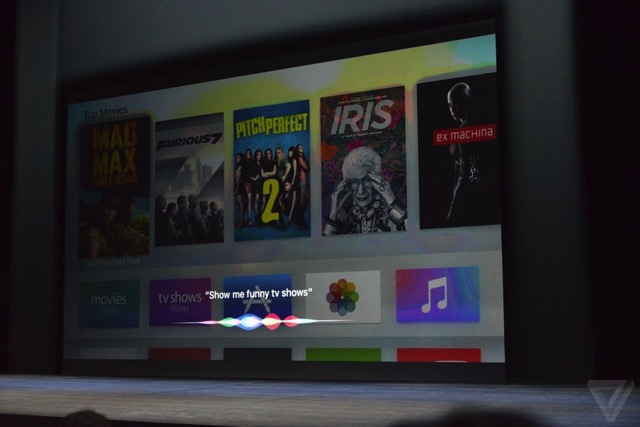 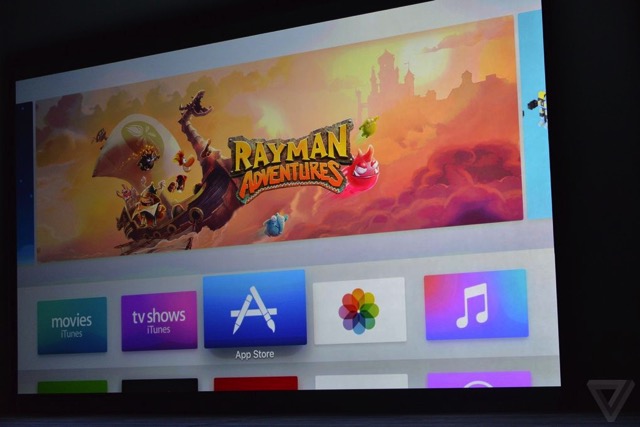 Apple has also put a lot of focus on gaming in the new Apple TV. Best thing is, iPhones and iPod touch devices can be used as remotes to play games on the Apple TV. Up to four players can join with their iPhones or iPods. The company also demoed a bunch of Apple TV games including Crossy Road, Beat Sports, Rayman Adventures, Harmonix and more. In addition to weather, sports and shopping apps (like Gilt), Apple Music is also coming to Apple TV. 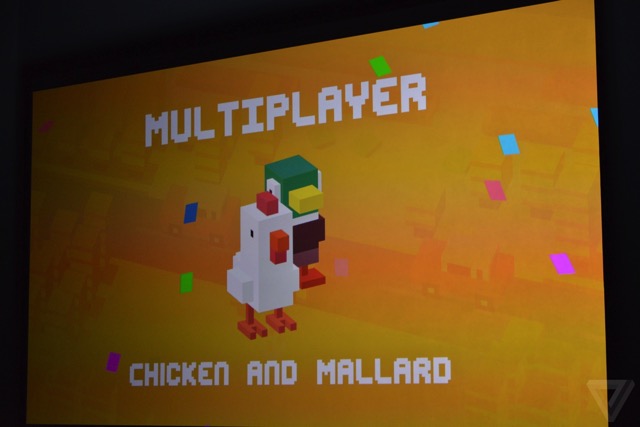 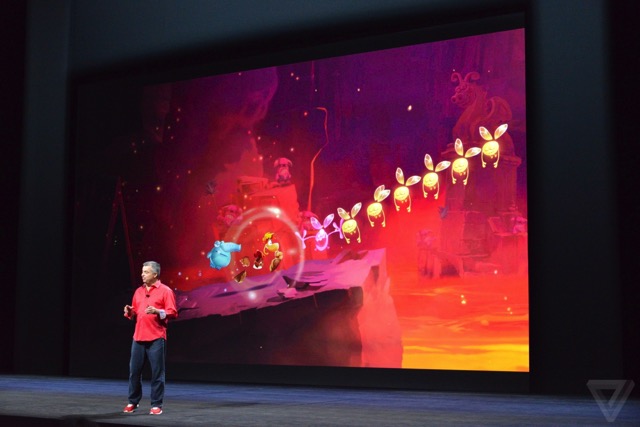 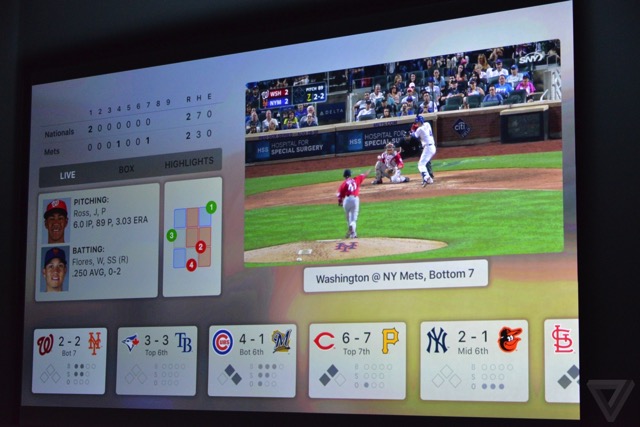 Other notable features of the new Apple TV include split-screen gaming, universal apps from iPhone, iPad and Apple TV and push notifications, among others. 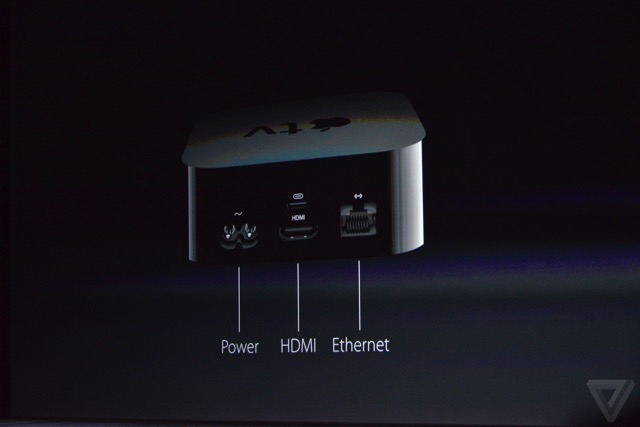 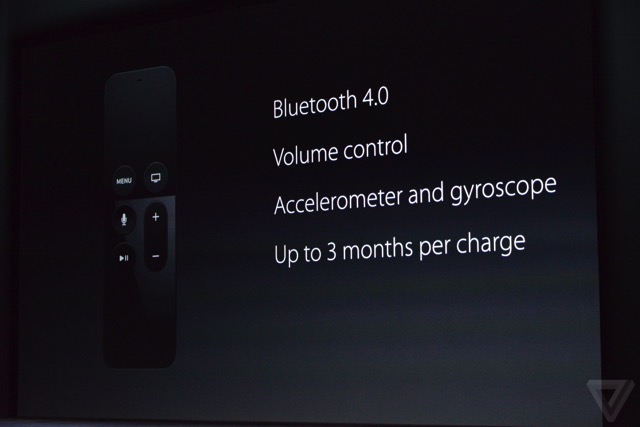 Below is the pricing of the new Apple TV, which will be available for order in October this year. 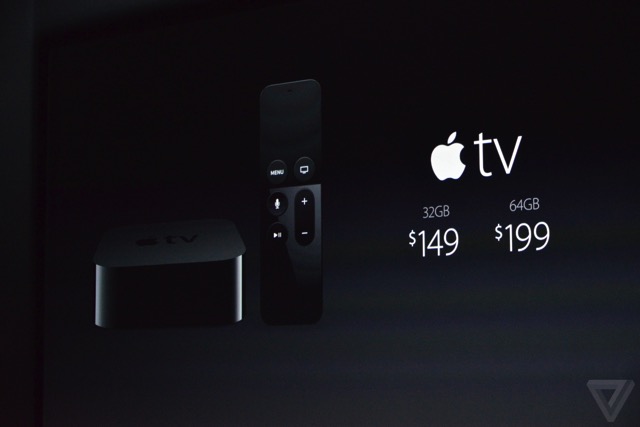