Apple Rumoured to Adopt Wireless Charging for iPhone in 2013 [Digitimes] 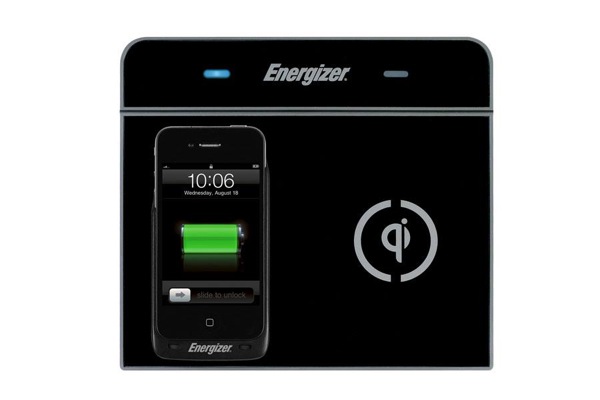 According to a report by Asian news outlet Digitimes, Apple and Samsung are rumoured to adopt wireless charging for their flagship models in 2013, according to ‘industry sources’; the latter is expected to introduce the Qi wireless charging standard for its upcoming Galaxy S IV, which may require consumers to purchase wireless back covers to utilize the new feature.

The Wireless Power Consortium has 138 members in 16 countries, with efforts to create a global standard for wireless charging, via its Qi technology.

As for Apple, the company is researching wireless charging technology internally but there is no word whether we will see this debut in 2013:

Apple is likely to adopt the wireless charging technology developed internally, but it remains unknown if the next-generation iPhone will come with built-in wireless charging capability or with other attached accessories, said the sources.

Last November, an Apple patent revealed a wireless charging system based on near field magnetic resonance (NFMR) power transmission. Apple SVP Phil Schiller has previously stated in a former interview with AllThingsD wireless charging technology is not ready to go mainstream yet:

“Having to create another device you have to plug into the wall is actually, for most situations, more complicated,”

Apple has long been rumoured to be exploring wireless charging, with WSJ reports dating back to July of 2011 noting the company had “been experimenting with features such as a new way of charging the phone.”

It is unknown whether Apple would introduce wireless charging, as like Schiller stated, the technology has yet to become popular, even though it widely debuted with the Touchstone and the Palm Pre (R.I.P.) back in early 2009.

What do you think? Will wireless charging ever hit the mainstream? You’d think it would considering how fast technology is changing in today’s smartphone world. For Apple, they would never be keen on releasing a feature just to be first, but rather take their time to do it right. Wireless charging still feels like it will be light years away.