Apple has ceding 10 percent of its market share in the wearables market to Samsung. 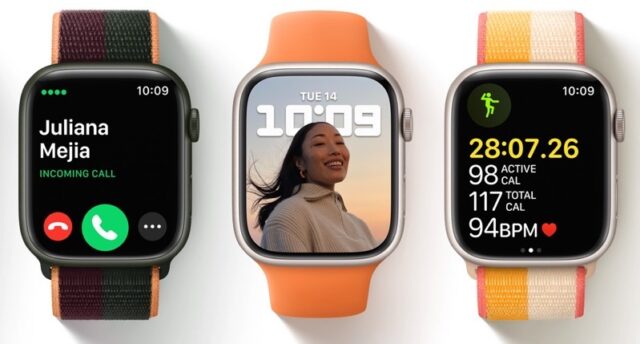 According to a new analytical report from Counterpoint Research published this morning, global smartwatch shipments in the third quarter of this year increased 16 percent compared to the same period last year, continuing their double-digit growth following the previous quarter.

Apple’s lost software market share is reflected by the company’s poorer Apple Watch sales figures. While Samsung increased its global smartwatch market share year-on-year from Q3 2022, Apple’s share dropped by a significant 10 percent YoY. This, along with Huawei losing more ground, allowed Samsung to strengthen its hold over the global smartwatch market and rank 2nd by the end of the third quarter.

However, the year is not over, and Samsung could be facing stronger opposition in Q4. The report notes that the Apple Watch Series 7 got delayed until Q4, which meant that the latest wearables didn’t count toward the company’s market share in Q3. Hence, Q4 could have a different outcome.

The holiday shopping season is difficult to predict, especially during a global semiconductor shortage, so time will tell if Samsung and Wear OS will be able to keep their momentum.