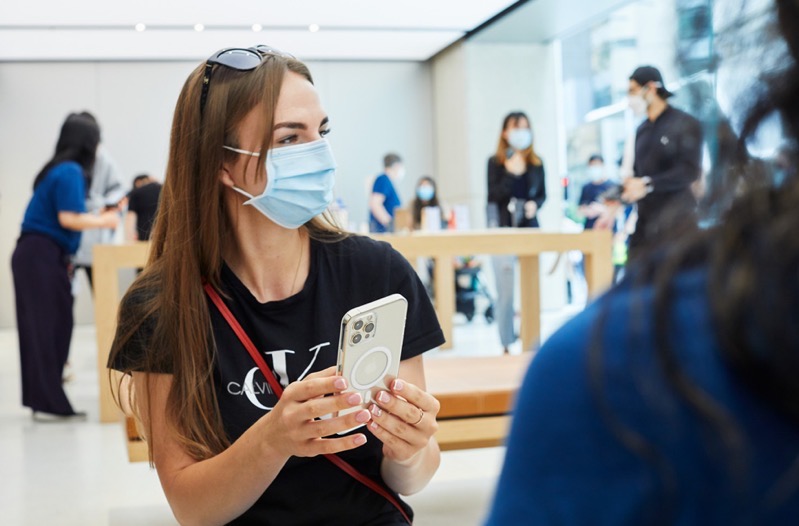 After Apple analyst Ming-Chi Kuo from TF International Securities told investors in a research note the next iPhones could include satellite tech for communications, it sent the internet into an uproar over the possibilities.

Gurman says Apple is developing “at least two related emergency features that will rely on satellite networks” for future iPhones, citing an unnamed source familiar with the matter.

The satellite tech would enable iPhone users to send texts and report crashes in areas without cell coverage, allowing first responders to be notified. The source cited the satellite plans for iPhone are focused on helping customers deal with crisis situations mainly.

Another source said Apple’s satellite plans for iPhone likely won’t be ready until 2022. The plans could also change or be removed entirely.

According to Gurman, the first part of the Apple satellite plan is a feature called Emergency Message via Satellite. This would let iPhone users send messages to contacts and first responders over satellite networks when no cell coverage is available.

Emergency Message via Satellite would be built into the Messages app on iPhones, with chat bubbles shown in gray instead of blue (iMessage) or green (SMS).

The second satellite iPhone feature would be a texting-via-satellite tool known internally at Apple as ‘Stewie’. This tool would limit the number of characters of a sent message, plus also push texts automatically to emergency contacts.

One design claims the tool would work by just sending the message “emergency SOS”, instead of adding contact names. This tool may work to make emergency phone calls as well. This tool would be for crisis scenarios such as a sinking ship or a plane crash.

The ‘Stewie’ tool would ask users to input data involving their emergency, such as whether a fire, car, plane or boat is involved, and whether someone is critically injured or not.

Gurman says these satellite emergency features may not work in all countries, plus Apple has designed it to have iPhone users get into clear view of the sky for satellite connections.

Other unnamed sources also confirmed Apple is not collaborating with Iridium Communications Inc., with the latter a rival to Globalstar, which was mentioned by Kuo in his research note.