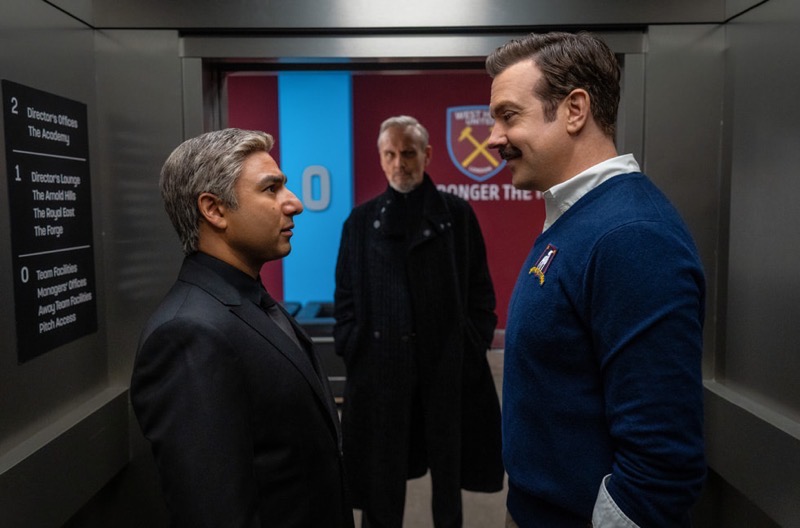 Apple announced on Wednesday its hit comedy series on Apple TV+, ‘Ted Lasso’, will launch its third season in the spring of 2023.

We get our first look at Nick Mohammed and Jason Sudeikis, as both will return for a third season in ‘Ted Lasso’.

Apple says ‘Ted Lasso’ will debut worldwide alongside other Apple TV+ originals coming, including the likes of:

The first and second seasons of ‘Ted Lasso’ are available on Apple TV+, available globally.