Apple’s Culture of Secrecy Wearing Down its Top Developers

Earlier this week, Apple’s Director of Developer Tools and the creator of Apple’s programming language Swift Chris Lattner announced his departure from the company, to join Tesla Motors as its new Vice President of Autopilot Software. Today, a person close to Lattner has shared some insight on why he actually decided to quit his job at Apple, despite the fact that his one of his major contributions, Swift, had really taken off (via Business Insider). 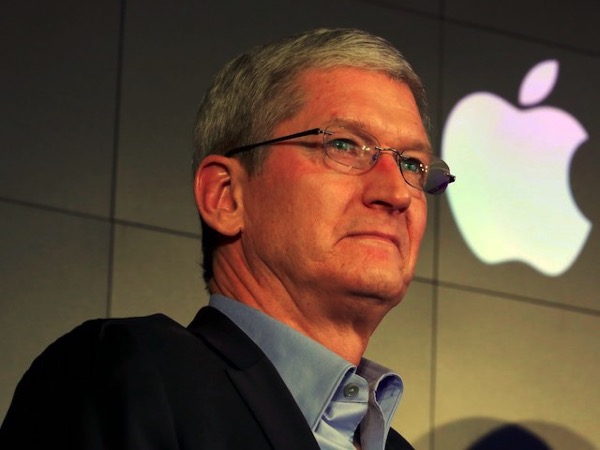 According to the person, who hasn’t been named by the source, one big reason for his departure was that Apple’s culture of secrecy was wearing on him, particularly because it was his job and his life’s work to create open-source developer tools. To put things into perspective, Apple currently has about 33 open-source projects shared on GitHub, a major site where developers share their open-source projects, while Microsoft has more than 1,200.

“He always felt constrained at Apple in terms of what he could discuss publicly — resorting to off-the-record chats, surprise presentations, and the like,” the person told us. “Similarly, I know he was constrained in recruiting and other areas. Eventually I know that can really wear people down.”

This wouldn’t be Apple’s first time losing someone in a big public way because it insists on secrecy over collaboration. Apple’s entire networking team quit within a one-week period back in 2015 when Apple asked the team to build a bulletproof network and then refused to allow it to collaborate with others outside the company in its field doing similar work via an organization called Open Compute Project.

The person also speculated that it’s possible Lattner had gotten tired of working in an area that is considered somewhat peripheral to his former company.