Earlier today, Apple’s creator of their programming language Swift, announced he was leaving the company after over a decade of work in Cupertino. 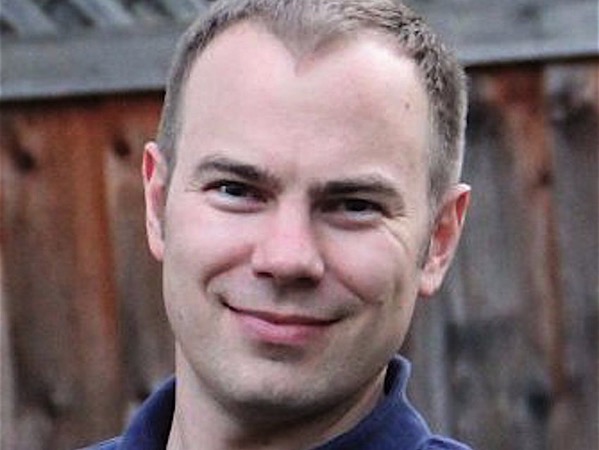 Now we know why he left—he has joined Tesla, as the company’s new Vice President of Autopilot Software. In a new blog post on Tesla’s website, they just made the announcement:

We would like to welcome Chris Lattner, who will join Tesla as our Vice President of Autopilot Software. Chris’ reputation for engineering excellence is well known. He comes to Tesla after 11 years at Apple where he was primarily responsible for creating Swift, the programming language for building apps on Apple platforms and one of the fastest growing languages for doing so on Linux. Prior to Apple, Chris was lead author of the LLVM Compiler Infrastructure, an open source umbrella project that is widely used in commercial products and academic research today.

Tesla says “We are very excited that Chris is joining Tesla to lead our Autopilot engineering team and accelerate the future of autonomous driving.”

Last fall, Tesla founder Elon Musk raised some controversy when he called Apple the “Tesla Graveyard”, referring to the iPhone maker poaching the company’s engineers. He later recanted on his comments to say “Yo, I don’t hate Apple. It’s a great company with a lot of talented people.”

Now it looks like Tesla has poached one of Apple’s most prominent engineers to advance Autopilot, instead of the iPhone maker’s own vehicle ambitions. Apple has been rumoured to be working on its own electric vehicle plans, but those appear to be scaling down, if the latest report from Bloomberg is true.

What a contrast of announcements today from Lattner. Apple versus Tesla is on, baby.