According to a new report by Motherboard, an Apple ‘double agent’ spent well over a year inside the iPhone leaks and jailbreak community, while also acting as a spy for the company. Known as “YRH04E” online, Andrey Shumeyko advertised internal Apple information and stolen devices for sale on Twitter and Discord. 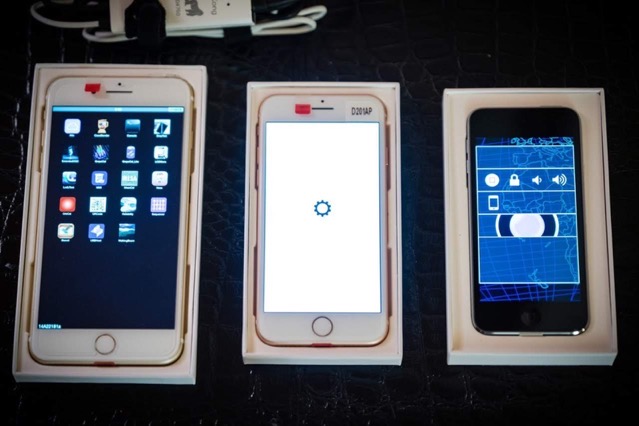 Shumeyko eventually decided to share his story because he felt that Apple took advantage of him and should have compensated him for providing the company this information. “Me coming forward is mostly me finally realizing that that relationship never took into consideration my side and me as a person,” ​​he said.

Shumeyko established a relationship with Apple’s anti-leak team called Global Security after he alerted them of a potential phishing campaign against some Apple Store employees in 2017. Then in 2020, he helped Apple investigate one of its worst leaks in recent memory, and became a “mole” for the company.

When he was acting as a mole, ​​Shumeyko wanted to keep his relationship with Apple a secret, “fearing I might damage that fragile thing we had going on,” he said, referring to the company. But at this point, now that he’s coming out, ​​Shumeyko doesn’t care what anyone will think of him.

“Them knowing what I am doesn’t really change my life for better or worse. And, well, I just wanted to be heard for once, and the story I tell to be truthful,” ​​Shumeyko said.

It turns out 9to5Mac writer, Guillherme Rambo, paid Shumeyko bitcoin for the information, which the former says he did not think would be stolen. Rambo also says 9to5Mac did not know about the payment and the subsequent post now has a disclaimer about where and how the information was obtained.

Shumeyko, who is also known as YRH04E and JVHResearch online, told Motherboard that Rambo sent him two payments of 0.031 and 0.05 bitcoin (worth around $500 at the time, but worth $3,592 today) in exchange for the data, which contained references to the upcoming iPad pro features. Shumeyko also shared records of the two transactions.

To find out more about why Shumeyko wanted to help Apple, check out the entire story at the source page.