According to a report by Business Insider, Apple has been holding secret meetings with the Food and Drug Administration (FDA) over the past few years, discussing “diagnostic apps and other unreleased health products”. Meetings with Apple officials were not listed on FDA public calendars, and were discovered by Mobi Health News, which obtained emails between Apple and FDA through a Freedom of Information Act request. 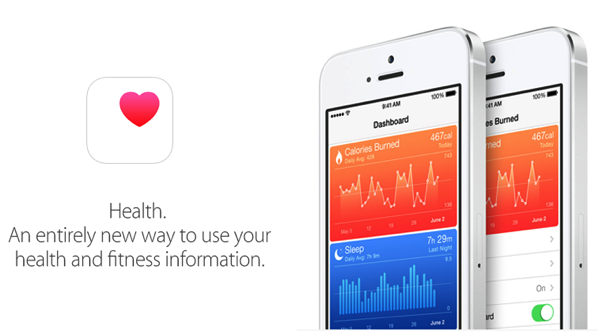 Apple appears to have ambitions in health technology far beyond the services it has publicly released so far. It is believed the Cupertino tech giant’s ambitions may lead to “new products that require government regulation as health devices”. Redacted emails obtained by the source show that Apple discussed several unreleased products with the FDA including two “possible (and related) products in the cardiac space”, and a diagnostic app for Parkinson’s disease.

The “cardiac space” products are interesting, though the emails seen by Mobi Health News don’t have more details. The reporters speculate that it might have to do with an EKG attachment for the Apple Watch. AliveCor, a startup, makes a similar product called Kardia Band. It’s also possible that Apple is planning to integrate better heart-rate tracking into future versions of the Apple Watch.

The Parkinson’s app, if it were able to diagnose the disease, would most likely require federal regulation, which would make the product a first for Apple.

According to the emails, majority of talks centered on regulatory issues, such as how Apple’s ResearchKit should be classified, how Apple approves health-focused apps in its App Store and what working groups Apple scientists would join.