According to Apple’s first biannual transparency report, the company received fewer government demands for data during the first-half of this year, but saw a three-fold spike in secret national security orders (via ZDNet). In total, Apple received 30,814 demands to access 233,052 devices in the first-half of the year, which is down 6% from the year before. 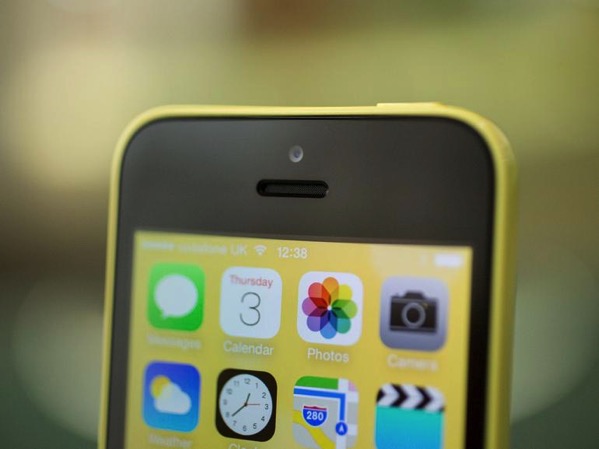 The report shows that iCloud account access requests were also down by 15% compared to last year. At the same time though, the number of national security orders, including secret rulings from the Foreign Intelligence Surveillance Court, increased significantly. The company received between 13,250 and 13,499 national security orders, affecting between 9,000 and 9,249 accounts.

That’s a threefold increase compared to the year earlier, which saw up to 2,999 orders for the period. It’s the largest number of national security orders that Apple has ever reported in five years of publishing transparency reports.

Apple also provided data in a total of 44 cases in civil non-governmental cases. Full report is available at this link.