Apple is finally beginning to open up to the public about its secretive self-driving car technology after years of keeping investors in the dark. 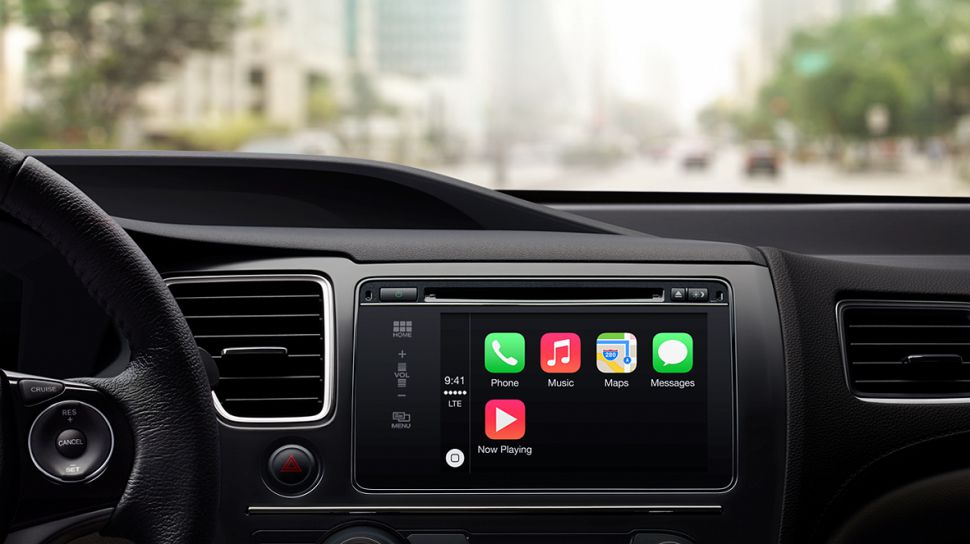 According to a new report from Wired, Apple’s director of artificial intelligence research, Ruslan Salakhutdinov, gave a few updates on the progress the company has the self-driving technology front at a closed door session held for AI researchers.

He revealed details from several of the company’s AI projects, each involving some kind of software capabilities for self-driving, autonomous cars. The conference had thousands of AI researchers in attendance, with quite a few from rival tech companies like Google and Facebook.

Salakhutdinov spoke to an exclusive audience of roughly 200 AI researchers at the Neural Information Processing Systems Conference (NIPS) in Long Beach, California on Friday, about how Apple is currently using machine learning as a tool to develop software for self-driving cars. He also talked about a new method for differentiating between objects on the road using cameras placed on top of a vehicle.

A project Salakhutdinov’s team has worked on involves on-board cameras that are able to identify objects even in unfavorable conditions. For example, in heavy rain when water would be covering the camera lenses, the system would still be able to detect other cars, pedestrians and which lanes on the road are driveable.

Salakhutdinov talked of “using data from cameras and other sensors” to help its driverless systems “spot cars and pedestrians on urban streets,”  drive in “unfamiliar spaces” and “build detailed 3D maps of cities,” adds Wired.

He did not mention, however, to what degree Apple is currently using these technologies. “The scale and scope of any car project at Apple remains unclear,” reads the report. “Salakhutdinov didn’t say how the projects he discussed Friday fit into any wider effort in automated driving, and a company spokesman declined to elaborate.”