According to an autonomous vehicle permit issued to the company from the California Department of Motor Vehicles (DMV), Apple has expanded its self-driving test fleet by increasing the number of self-driving cars to 69, Tesla North is reporting. 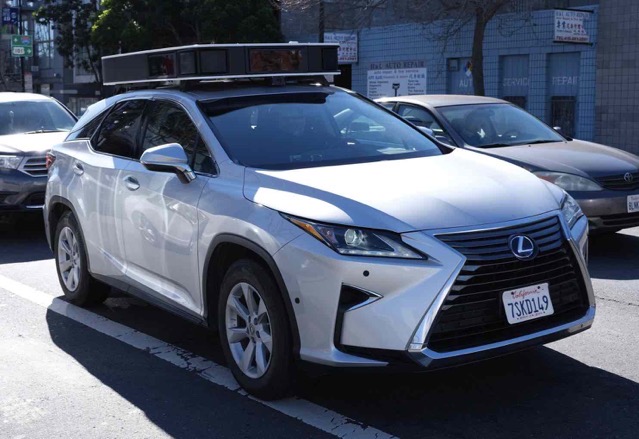 The report notes that Apple has also added 16 new driver permits, totalling a current number of 92 driver permits, although the number is still down from its 154-permit peak last year. 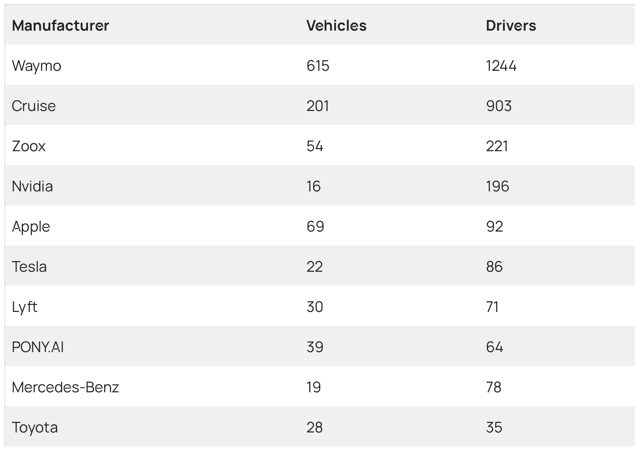 Waymo and Cruise are currently at the top of the list of car companies testing autonomous vehicles, with 615 and 201 vehicles, respectively, and totals of 1,244 and 903 drivers. Since May, Waymo has nearly doubled the number of vehicles it has registered for self-driving test permits.

“Apple announced last month that an executive from its Apple Watch and Health teams has joined the self-driving project. Apple has also seen a number of self-driving car managers depart this year, with one even joining an autonomous vehicle startup called Cavnue.

According to the California DMV, Apple, unlike most of the other manufacturers with large autonomous fleets, has not yet applied for a driverless permit for its autonomous vehicles.