Apple is set to announce its earnings for Q1 FY15 on Tuesday, January 27 and it is believed that the company will reveal it has sold more iPhones in China than on its home turf in the US for the first time last year, The Financial Times is reporting. Analysts note that Apple reached the turning point in iPhone sales after expanding its presence in China last year via a deal with China Mobile, the country’s largest network operator. 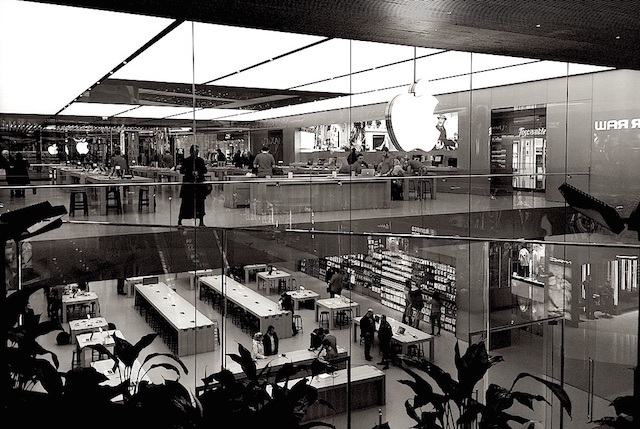 The publication highlights that the iPhone’s growing market share in China comes as Samsung has stumbled and the region has seen the rapid rise of low-cost challenger Xiaomi. Apple CEO Tim Cook has said back in 2013 that he expected China to eventually overtake the US as Apple’s single largest source of revenue. The report points out that the iPhone already accounts for more than half of Apple’s total sales and an even larger share of its profits. UBS analysts estimate that China accounted for 36% of iPhone shipments in the most recent quarter, compared with 24% for the US.

“It’s already been a good year, building up to the climax of this quarter,” said Ben Bajarin, analyst at Creative Strategies, referring to Apple’s momentum in the world’s largest smartphone market. “It leads to a lot more optimism for China . . . Their potential headroom in China is higher than it is here [in the US].”

Mr Bajarin’s forecast suggests around 2m more iPhones were sold in China than North America in the quarter. He added that the launch of Apple’s new Watch in China in the coming months was likely to increase loyalty among first-time Apple customers.“

They will likely do more in China than US from here on out,” he said. “It certainly shows how important the China market is to Apple’s upside.”

Apple’s announcement of selling more iPhones in China will also highlight the shifting power balance of the smartphone market.

Weeks after the official launch of the iPhone 14, Apple is already scaling up its new flagship product production. In order to meet demand, Apple will now be manufacturing its devices in India via Foxconn's plant in Sriperumbudur, Tamil Nadu. Apple officially revealed the iPhone 14 series on September 7th. Following its launch soon after,...
Steve Vegvari
16 mins ago