Apple has highlighted a “new era of services” after enjoying a landmark year in 2019. 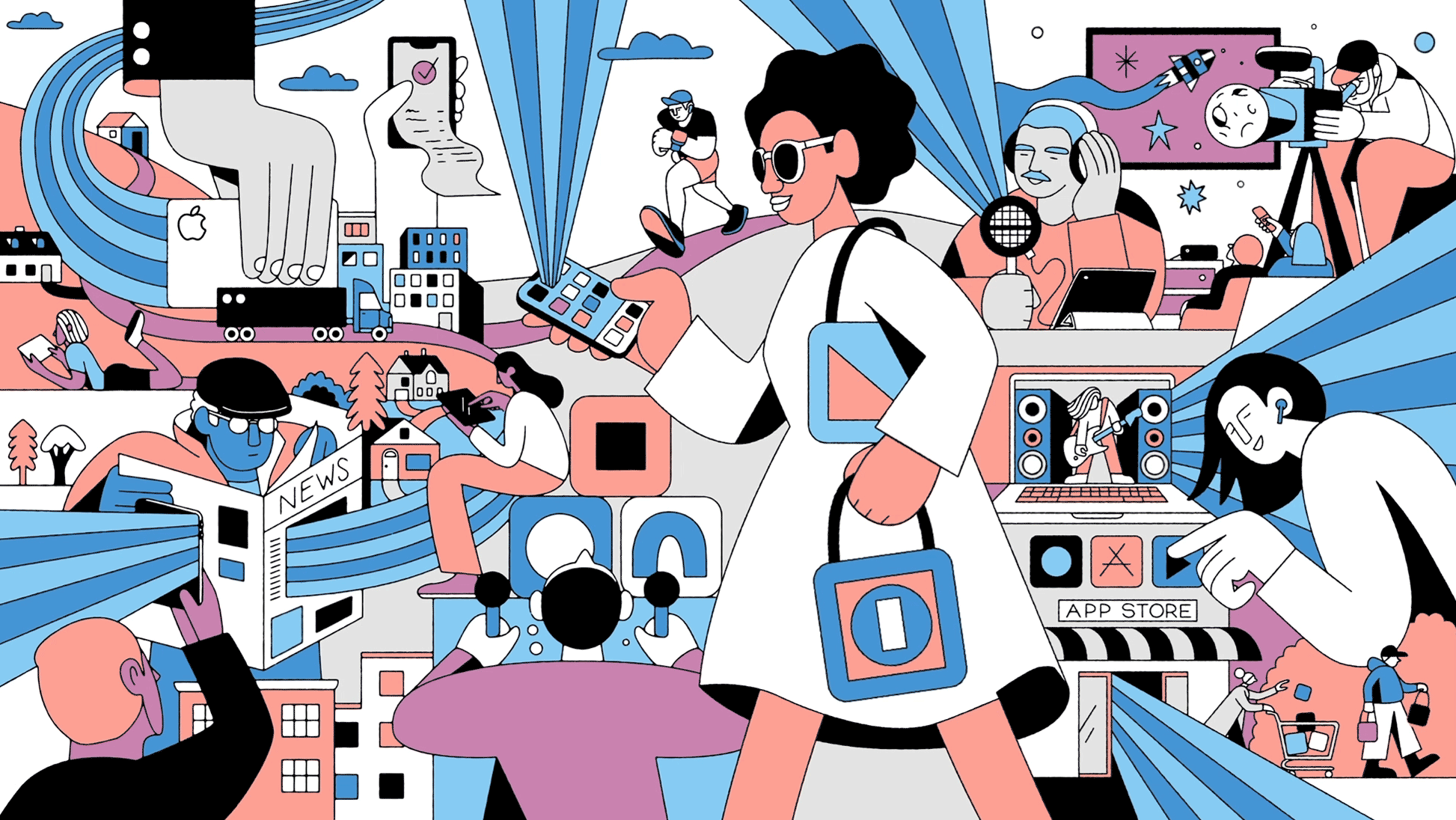 “2019 was the biggest year for Services in Apple’s history. We introduced several exciting new experiences for our customers, all while setting the standard for user privacy and security,” said Eddy Cue, Apple’s senior vice president of Internet Software and Services. “We begin the new decade with incredible momentum and gratitude to our customers who have shown such enthusiasm for all of our Services, and we continue to celebrate the work of the world’s best creators, storytellers, journalists and developers.”

Developers on its App Store earned $1.42 billion USD during the week between Christmas Eve and New Year’s Eve, a 16 percent increase over the same period in 2018, reads the press release.

Apple News is reportedly drawing over 100 million monthly active users in the US, UK, Australia, and Canada, although conspicuously, there was no mention of Apple News+’s figures, just that it was an all-in-one subscription service. Apple also looked ahead to its plans to cover the 2020 presidential election in partnership with ABC.

Other Apple services also did equally well in 2019. The new time-synced lyrics feature in the Music app in iOS 13 was used by over 50 percent of Apple Music subscribers; Apple Arcade offers users access to a catalogue of 100+ new, exclusive games; Apple Podcasts offers over 800,000 shows in 155 countries; Apple Card and Apple Pay are accepted in more than 150 stadiums, ballparks, arenas, and entertainment venues.

Apple is equally optimistic about its Services business in 2020. It hopes to “delight customers, collaborate with developers and creators, [offer] new levels of creativity, choice and innovation across original series and films, podcasts, music, news, games, apps, payments and unique experiences,” concludes the press release.

Check it out over at Apple’s newsroom.