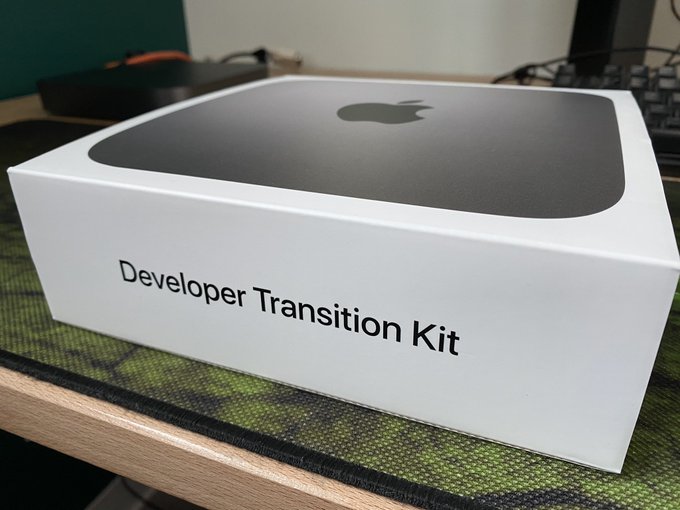 In emails sent out yesterday to developers who opted in to the Universal Quick Start Program for its own silicon, Apple has outlined a March 31 deadline for the return of its Developer Test Kits (DTKs) — reports MacRumors.

Apple’s DTKs were basically just Mac minis equipped with the A12Z chips — Apple’s own ARM-based processors. By “loaning” them out to developers for a sticker price of $500 USD, Apple intended for the devices to help developers create new apps for M1 Macs, and M1 compatibility for existing ones.

In early February, Apple asked developers to return their DTKs for $200 USD in credit towards Apple Store purchases online.

The decision was met with outrage from the dev community — not only because developers had not had the “one year” they were promised with the DTKs, but also because of all the technical difficulties they had faced with the devices, the fact that $200 was a pretty low amount in their eyes, and the fact that even that credit would only be valid for a few months.

To salve the dev community’s wounds, Apple sweetened the pot and upped its offer to $500 USD worth of credit towards the purchase of any Apple product, valid throughout 2021, upon confirmed return of the kits.

The credit is unfortunately not adjusted by region — developers outside the U.S. will receive an equivalent of $500 USD in their currency regardless of what they actually paid for their kits.

Apple also included shipping instructions and other pertinent guidelines in their email.

The email from Apple reads:

Thanks again for participating in the Universal Quick Start Program and committing to building great apps for Mac. We’re following up with shipping instructions to return the Developer Transition Kit (DTK) that was loaned to you as part of the program. Please take a moment to review these details and ship all DTKs back to us by March 31, 2021.

As we mentioned in our last email, upon confirmed return of the DTK, you’ll receive a credit for 500USD in the form of a one-time use promo code valid until the end of 2021. You can use it toward the purchase of a new ‌M1‌ Mac or other Apple products ordered through the Apple Store Online.