Apple has released a new teaser of its upcoming space race show For All Mankind. 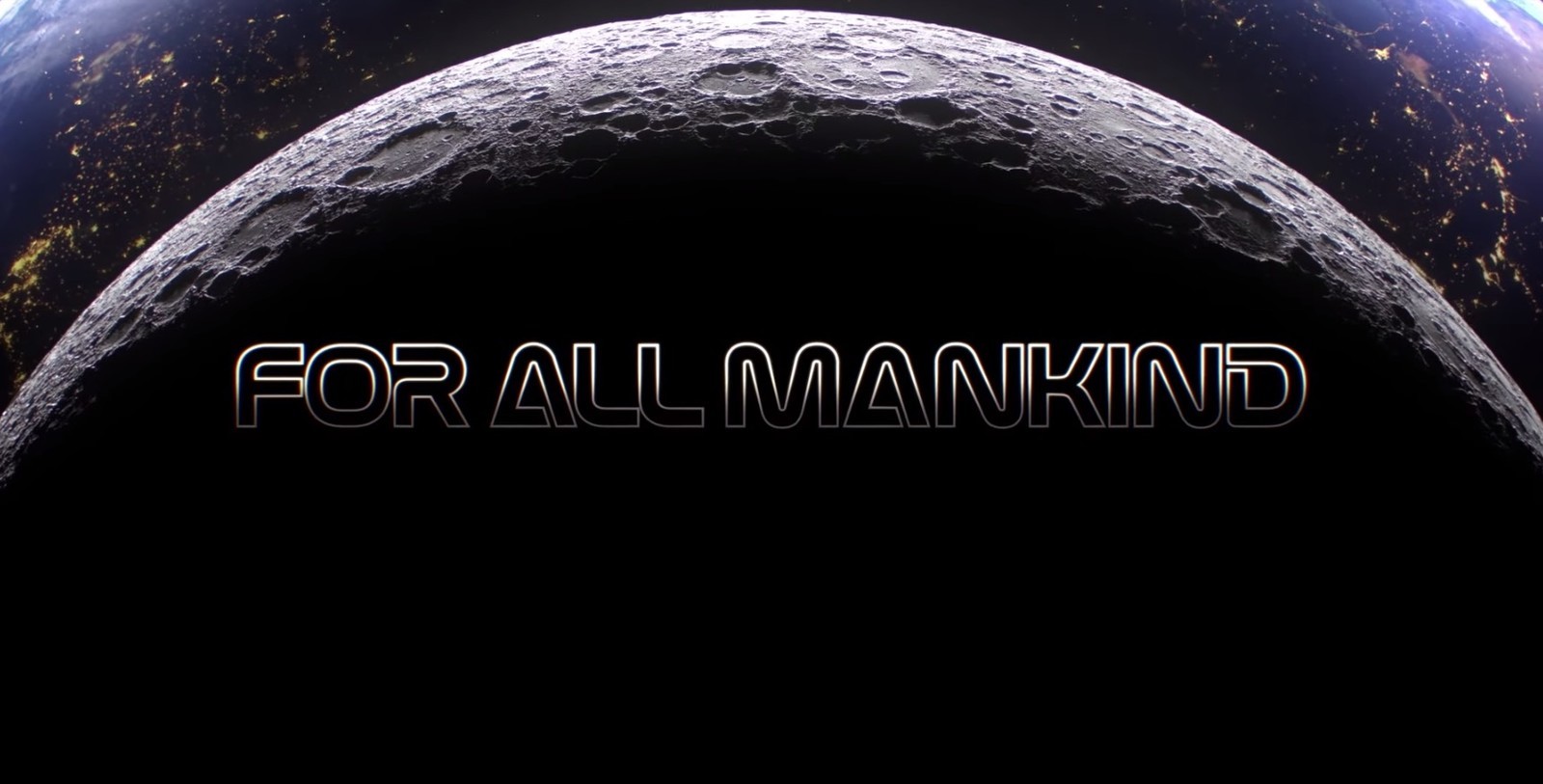 Apple has yet to launch its AppleTV+ streaming service, but the tech giant is already busy marketing one of its first shows, For All Mankind, with a new video tied to the 50th anniversary of Apollo 11 moon landing:

In celebration of the 50th Anniversary of the Apollo 11 moon landing, watch as the executive producers of For All Mankind discuss the incredible human achievement of landing on the moon. For All Mankind, an Apple Original drama series, is coming this fall to Apple TV+.

Acknowledging the bold and daring human spirit that got us to the moon and continues to inspire one generation after the next, ‘Remembering Apollo 11’ highlights the collaboration, the intelligence, and the imagination it took.

Ronald D. Moore’s (Battlestar Galactica, Outlander) series, which centers on the question, “What if the space race never ended?” sees an alternative version of our past in which the Soviets beat America to the moon ahead of the Apollo 11 launch. Slated to air in 10 hour-long episodes sometime this fall, Moore, along with series consultants former NASA flight director Gerry Griffin and former NASA astronaut Garrett Reisman, opened up about the exciting series in a conference call.

“I grew up with the Apollo program as a kid, and it was really the catalyst for inspiring me to become interested in science fiction overall,” Moore shared. “When I was growing up, watching the space program in the ’70s… I thought it was going to go much bigger than it did.”

“So the idea of doing the history that I never got to see was personally really exciting and interesting to me,” Moore added, revealing the inspiration behind the project for himself.

Check the teaser out below.