Veteran Apple analyst Ming-Chi Kuo has predicted in a series of Tweets that in response to the ongoing “de-globalization trend,” Apple will be shifting more iPhone and Mac production from China to India and Thailand (via 9to5Mac). 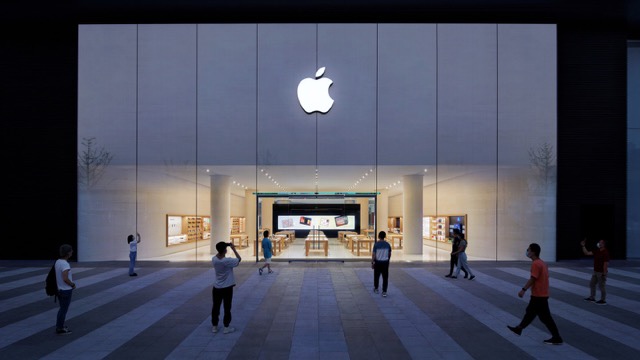 Apple is adjusting its “supply chain management strategy,” notes Kuo. While these moves will take years to complete, Kuo says the US market could be entirely supplied by assembly non-China locations within 3-5 years.

(1/6)
Apple’s global supply chain management strategy continues to change in response to the de-globalization trend, mainly to reduce the assembly business in China. Here are the latest major survey updates.

“The potential cooperation of Tata Group and Pegatron or Wistron can accelerate the increase in the proportion of non-China iPhone production,” says Kuo.

“The main non-China production site for MacBook in the future may be Thailand. All MacBooks are currently assembled from production sites located in China,” he continues.

In the medium term (within 3-5 years), at least the US market (~25-30%+ of global shipments) can be supplied by assembly sites located in non-China to reduce potential impacts from political risks (e.g., US-China tariffs).In the long run:

Apple’s reliance on China has been criticized as a major weak spot in its supply chain, particularly amid COVID lockdowns and geopolitical tensions.