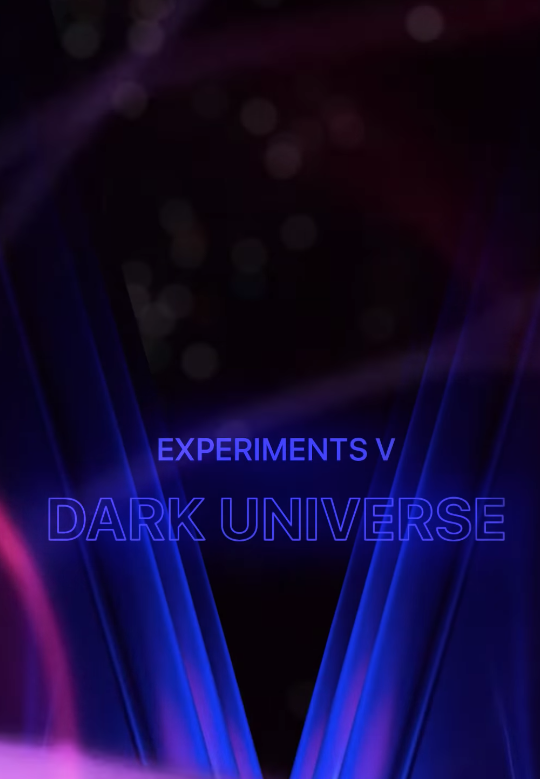 Apple has shared a Shot on iPhone 12 Pro video, which aims to showcase the low-light video capabilities of its latest iPhone.

The video titled, “Experiments V: Dark Universe”, was commissioned by Apple, again commissioned Donghoon Jun and James Thornton of Incite for these videos.

“We wanted to push the iPhone 12 Pro with its Dolby Vision and low-light recording capabilities to the limit,” said Incite.

Check out the video below and the behind-the-scenes: