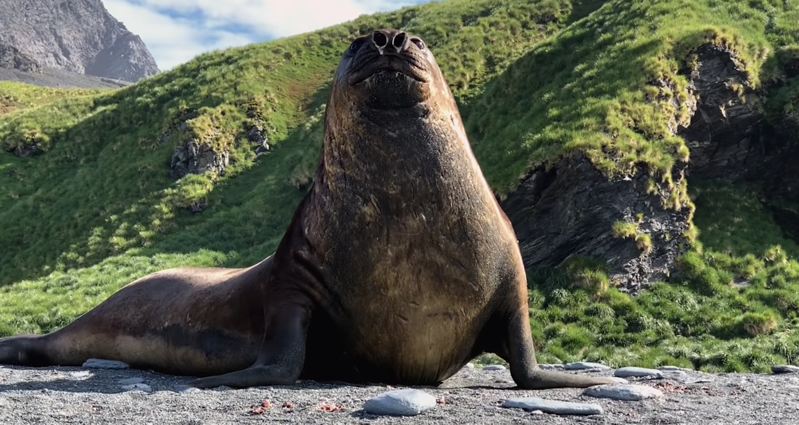 Another day and a new Shot on iPhone XS ad from Apple, this one called ‘Don’t Mess with Mother’. Not as in your mom, but Mother Nature. The ad says it’s ‘Earth Shot on iPhone’ by video production group Camp4 Collective based out of Salt Lake City, Utah:

Earth. Shot on iPhone by Camp4 Collective, featuring stunning images of nature from around the world. Don’t mess with Mother.

The ad is pretty impressive, with footage of animals and nature that looks worthy of being in something like Planet Earth. However, it’s not just an iPhone XS filming this alone, as the fine print in the ad says ‘Additional hardware and software used’.

Check out the ad below and tell us what you think:

Update: Apple has released a behind-the-scenes showing how this new ad was made: