Apple has uploaded two new videos to its YouTube channel, part of the ongoing ‘Shot on iPhone 6’ World Gallery. 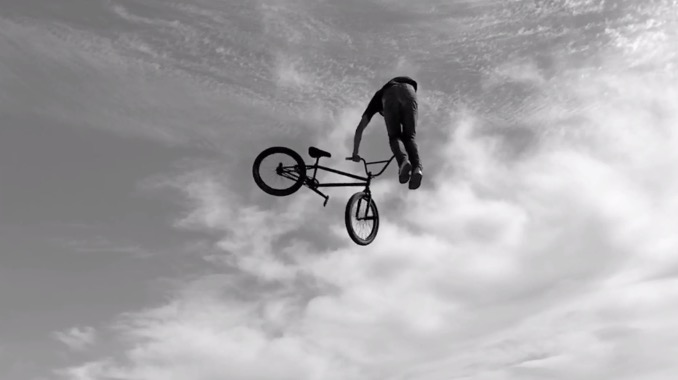 We have two slow motion videos below: one was shot in Votorantim, Brazil, this year by Wilian P.; the second video filmed in Chaiyaphum, Thailand, by Jirasak P.:

Apple’s ‘Shot on iPhone’ 6 world gallery campaign won the top prize at the Outdoor Lions Grand Prix at Cannes this year. Such a simple campaign that really shares what the iPhone 6 camera can do.