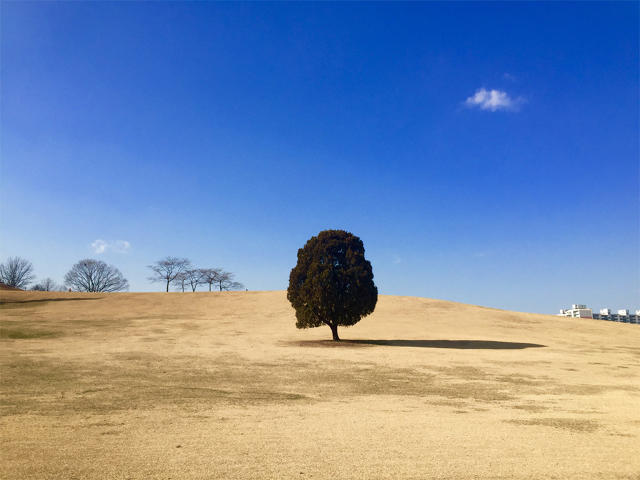 Apple’s ‘Shot on iPhone 6’ World Gallery campaign, that showcased iPhone photos taken by amateur and professional photographers around the world, has won the top prize in the Outdoor Lions Grand Prix at Cannes this year. While Apple’s World Gallery picked up five Gold Lions, Fast Company reports that the outdoor category was “a truly global affair”, with 19 Gold Lions going to 13 different countries.

According to the jury president Juan Carlos Ortiz, creative chairman at DDB Americas, the judges didn’t so much choose “World Gallery,” it chose them. Praising the Grand Prix winner, Ortiz said: “It’s not just a great idea, it’s a game changer. It’s really opening a new way of doing things and changing behavior.”

“It’s a truly global inspiration. This is a World Cup,” said Ortiz. “It’s interesting to see that the oldest format in the world is so big and open as never before to new ideas and innovation.”

You can check out the complete ‘Shot on iPhone 6’ photo gallery at this link.