In a recent interview with news website Axios, Microsoft founder Bill Gates has said that all technology companies, including Apple, should unlock their smartphones when requested by the government, Business Insider is reporting. Gates added that companies should allow the government to operate freely “if they don’t want to be overscrutinized”. 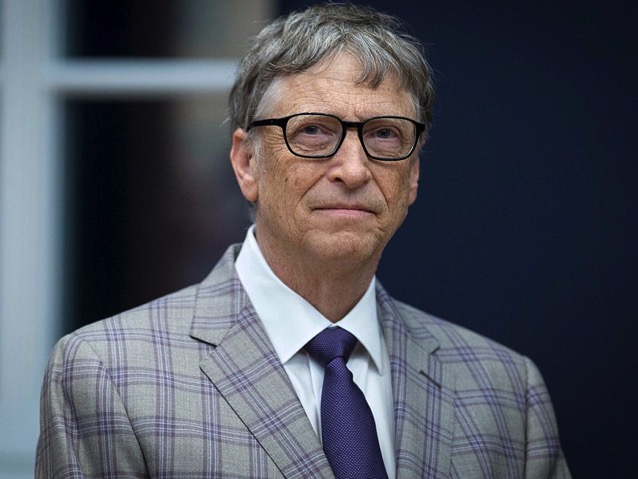 When asked about Apple, which refused to help the FBI break in to an iPhone used by a terrorist in San Bernardino, California in 2015, Gates pointed to the companies’ enthusiasm about making financial transactions anonymous and invisible, and said:

“I don’t share the belief that even a clear mass-murdering criminal’s communication should never be available to the government”. “There’s no question of ability” for Apple to unlock an iPhone, he said, adding, “It’s the question of willingness.”

Gates continued that the double-edged nature of impactful technology is availability to small, independent, unregulated groups. “There’s always the question how much technology is empowering a small group of people to cause damage,” he said, going on to say that “smaller groups” might have access to nuclear weapons, bioterror weapons, or cyberweapons.