Feral Interactive, the publisher and developer who has been porting PC games to the Mac since 1996, has shared its thoughts about the future of Mac gaming following Apple’s transition from Intel processors to Apple silicon (via MacRumors). 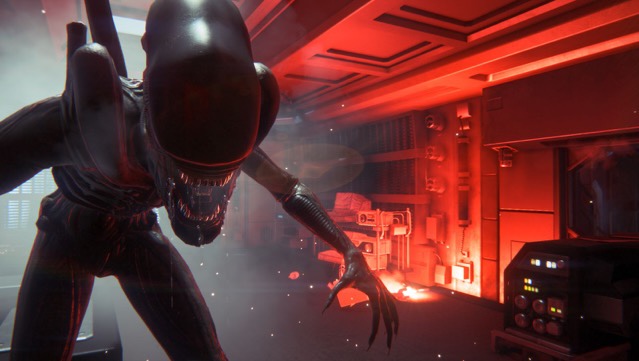 “Apple’s move from PPC to Intel, 32-bit to 64-bit and, most recently, Intel to Apple silicon – all of these required transitional periods and substantial work, but in each case they facilitated a situation in which better games could be brought to Mac,” said Feral while noting how bringing games to the Mac over the years has had its challenges.

“What has remained constant is that there is a community of Mac users who want to play games on their computers,” the publisher highlighted.

Feral also pointed out it has always had to consider when porting a AAA title “how demanding a game is, and if a Mac can handle it.”

“The problem is that AAA games often push the limits on hardware, and we need to be confident that we can get a game to run well on a broad range of machines, often stretching back several years. However, the current transition to Apple silicon opens up some exciting opportunities. In comparison to the previous generation of Intel-based Macs, it offers a big step up in power, and for games that translates to better performance and enhanced graphical fidelity.”